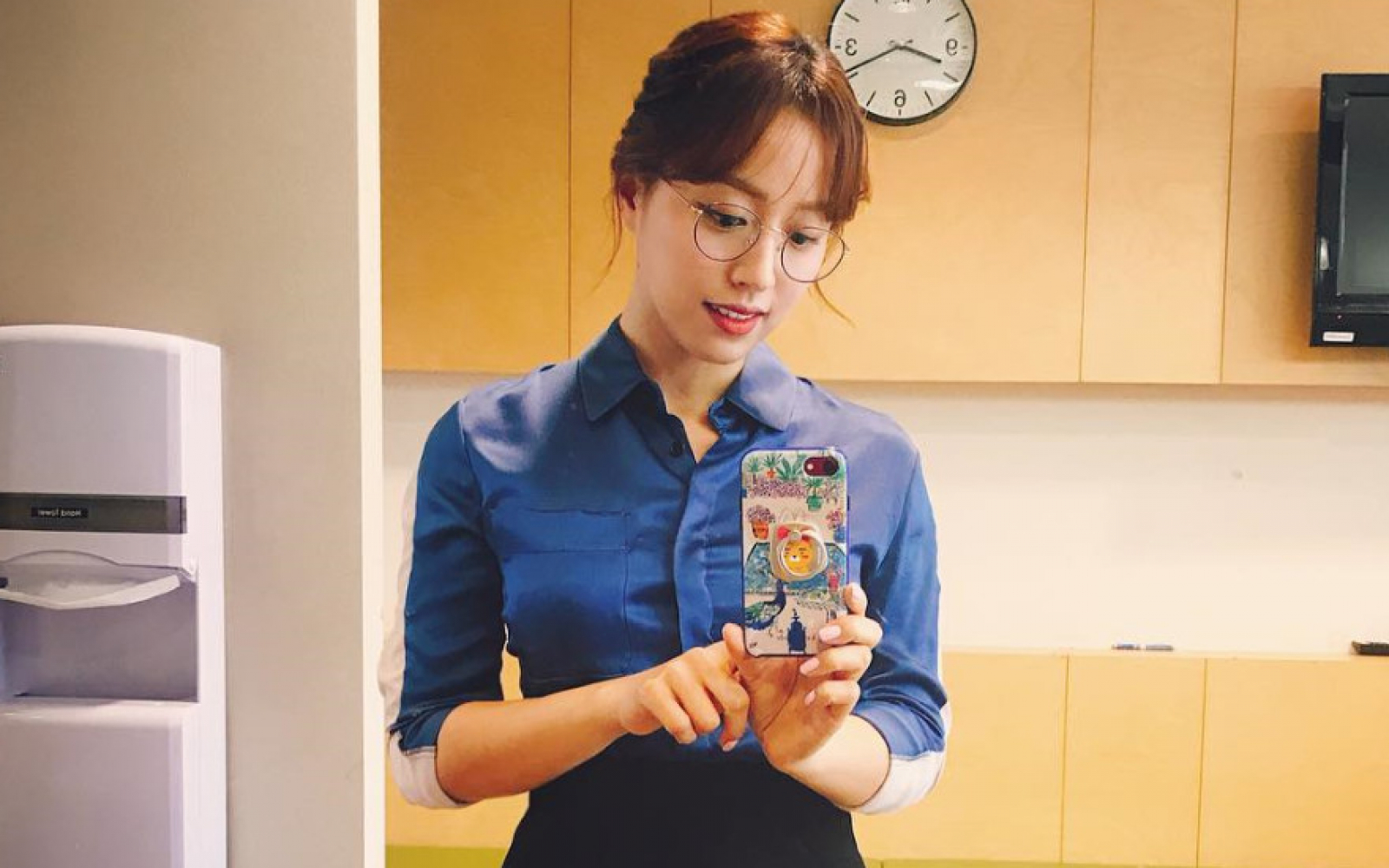 Female anchor causing a stir by wearing her glasses

On April 12th MBC News Anchor Lim Hyeon-ju uploaded a photo to her personal Instagram with the caption “Today I presented the news with my glasses on.”

Normally, this would be quite a benign comment, but for Lim, and South Korea, it was a groundbreaking moment, as this was in fact the first time a female announcer had ever worn glasses whilst presenting the news. Though male presenters have been able to happily wear their glasses on air for years, it has been somewhat frowned upon for women to do the same. Hopefully Lim’s actions will be at the forefront of a change in attitudes. 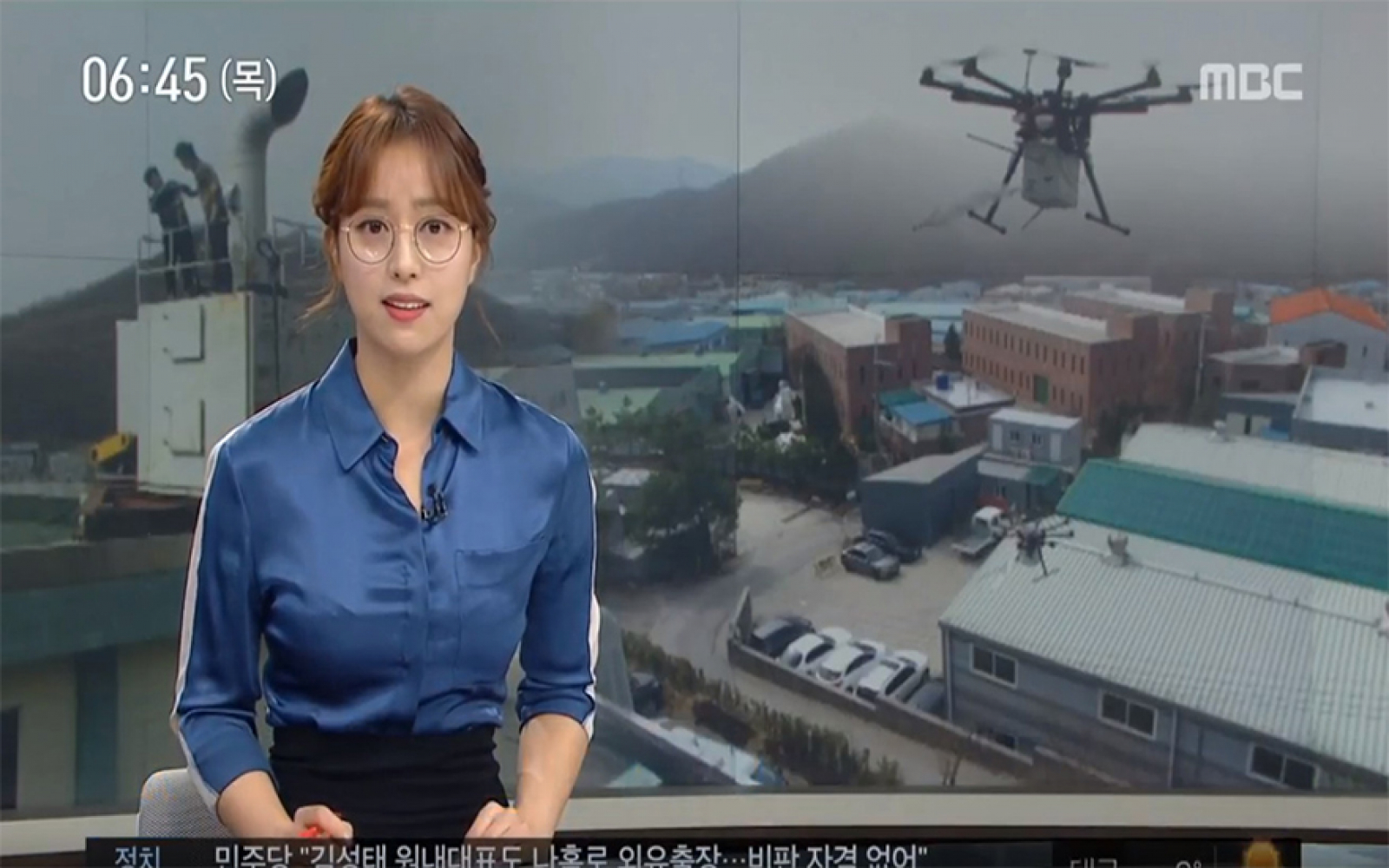