No criminal is safe with Korean robot vacuum cleaners on patrol

On April 29, an Israeli man called Kobi Ozer was at work when he received a message from his vacuum cleaner. Ozer owns an LG HOM-BOT robot vacuum cleaner with sensors to avoid colliding with furniture and a camera to ensure that no dust or crumbs have been left behind. While this alone is enough to make anyone eager to own one, the vacuum cleaner also, vitally in this case, constantly monitors movement in the home and sends images to the owner’s phone when it detects unusual activity.

Opening the app notification, Ozer was faced with five images of a man who had broken into his home, triggering the LG HOM-BOT’s sensors. Having received the images, he promptly called the authorities and his neighbor, and in the end nothing from his home was stolen or damaged, as the intruder had likely fled as soon as he saw the vacuum cleaner flashing at him.

As developing technology makes all sorts of things possible, home security is becoming an important desire among consumers and a major reason for growing interest in making homes ‘smarter’. Now, even your vacuum cleaner can not only move around the home cleaning by itself, but also help keep your home safe from criminals. 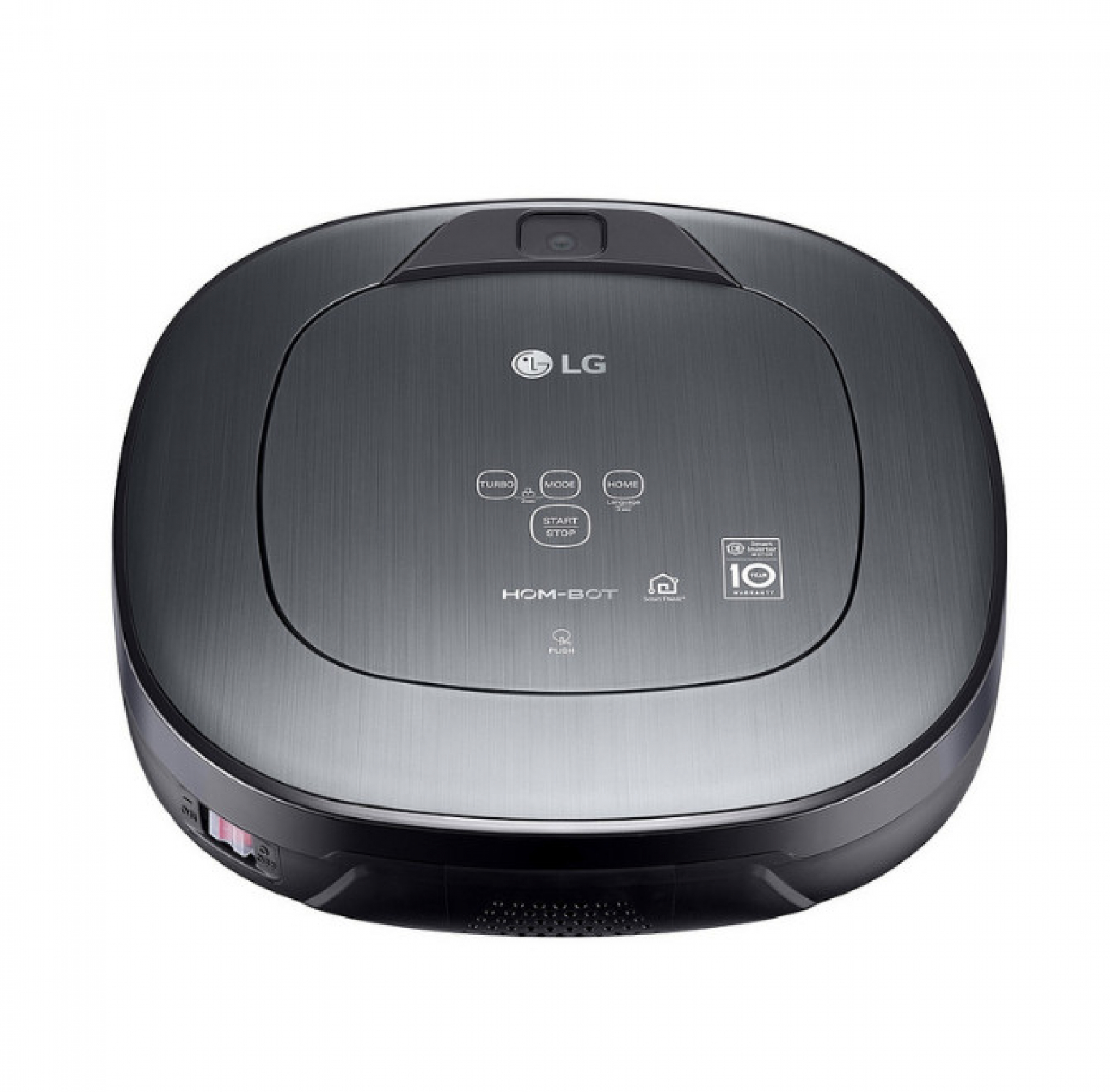