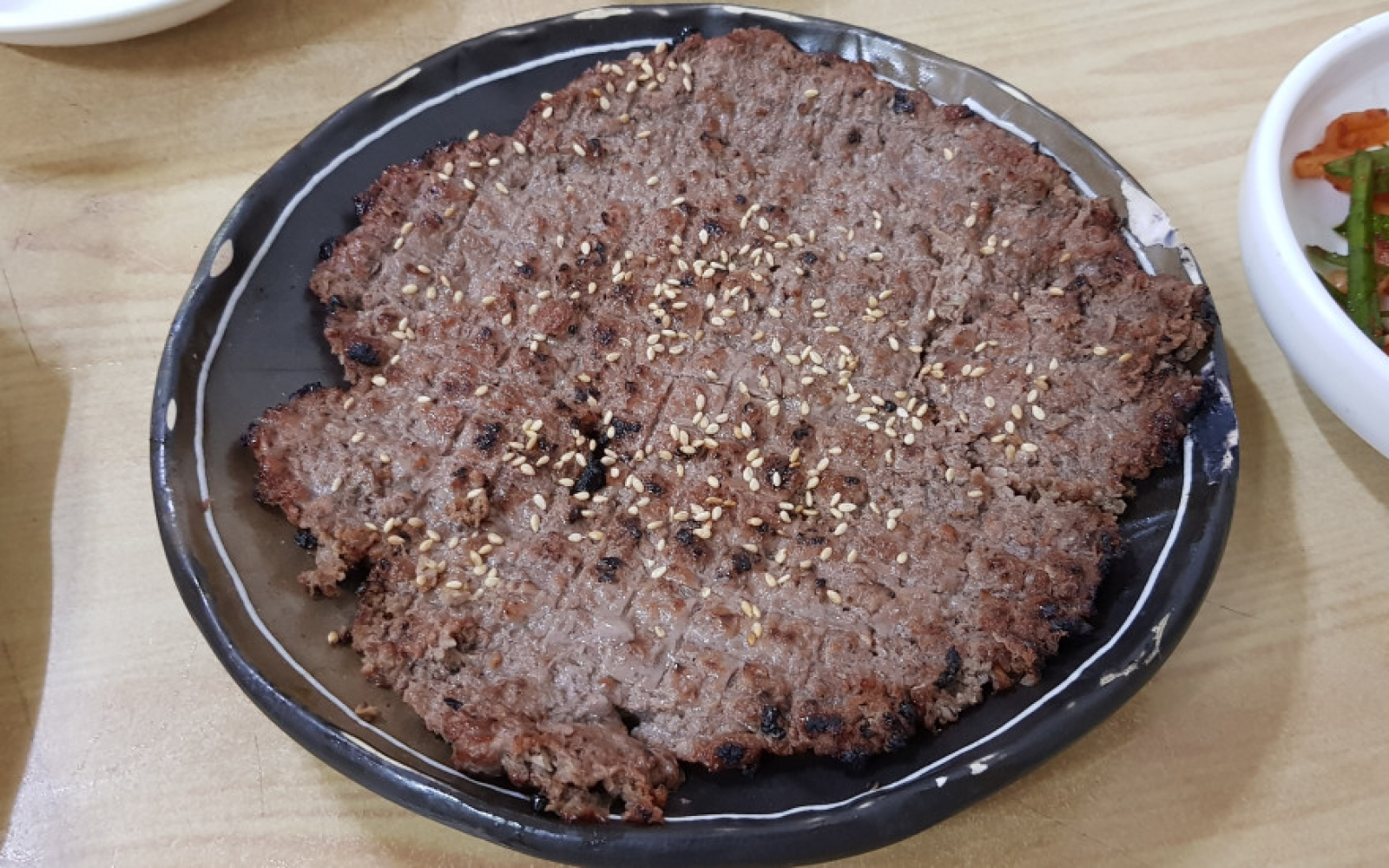 A type of bulgogi, Eonyang-style bulgogi is also favored by many people. Originated from Eonyang, a small neighborhood in Ulsan Metropolitan City, this bulgogi recipe became so popular that there are many restaurants in Seoul where you can have Eonyang bulgogi. Marinated thin slices of beef are pounded and pressed into lumps, similar to hamburger patties. Usually grilled to crisp on surface, the Eonyang-style bulgogi is sometimes called bassak bulgogi, which means crisp-grilled bulgogi. 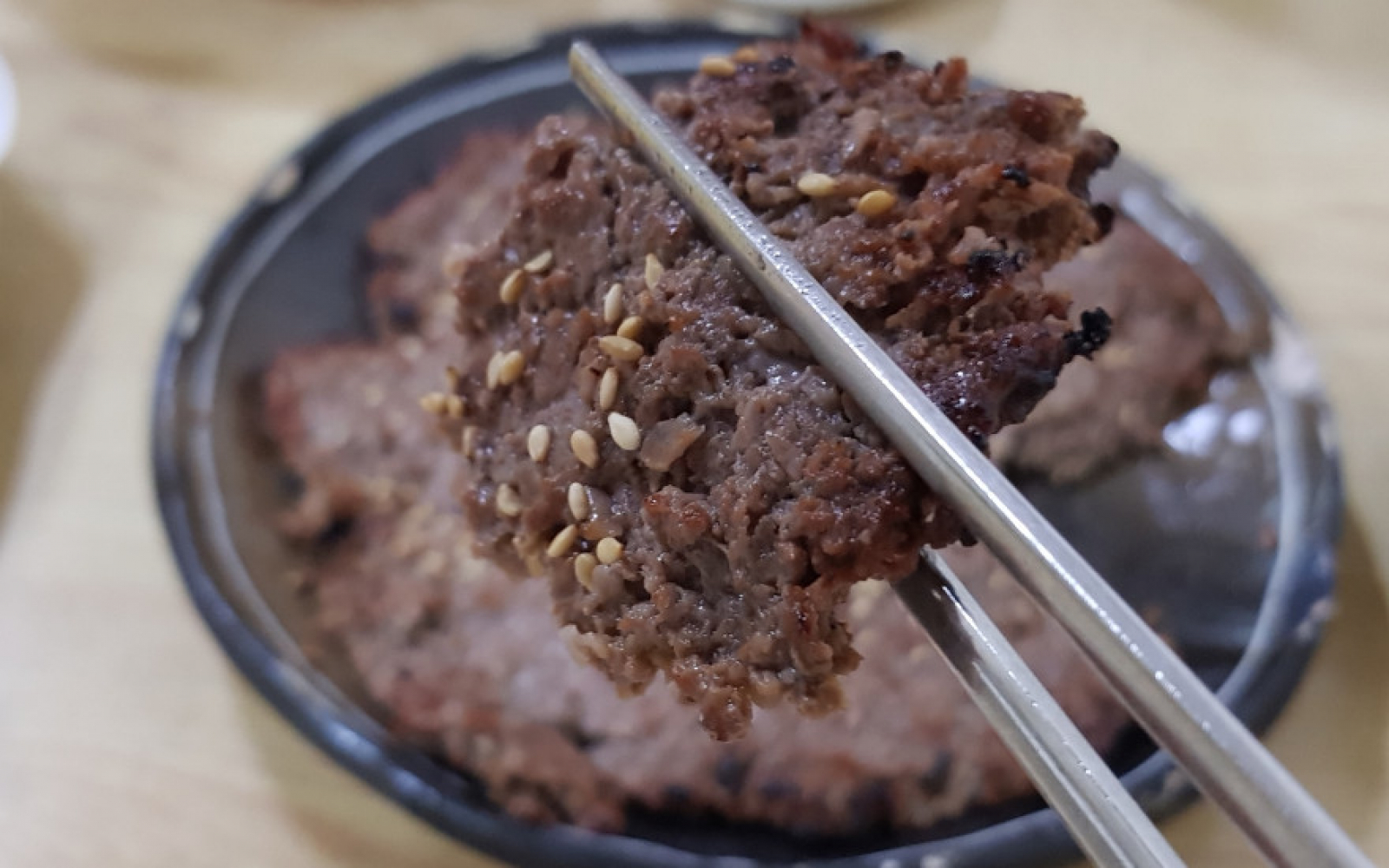