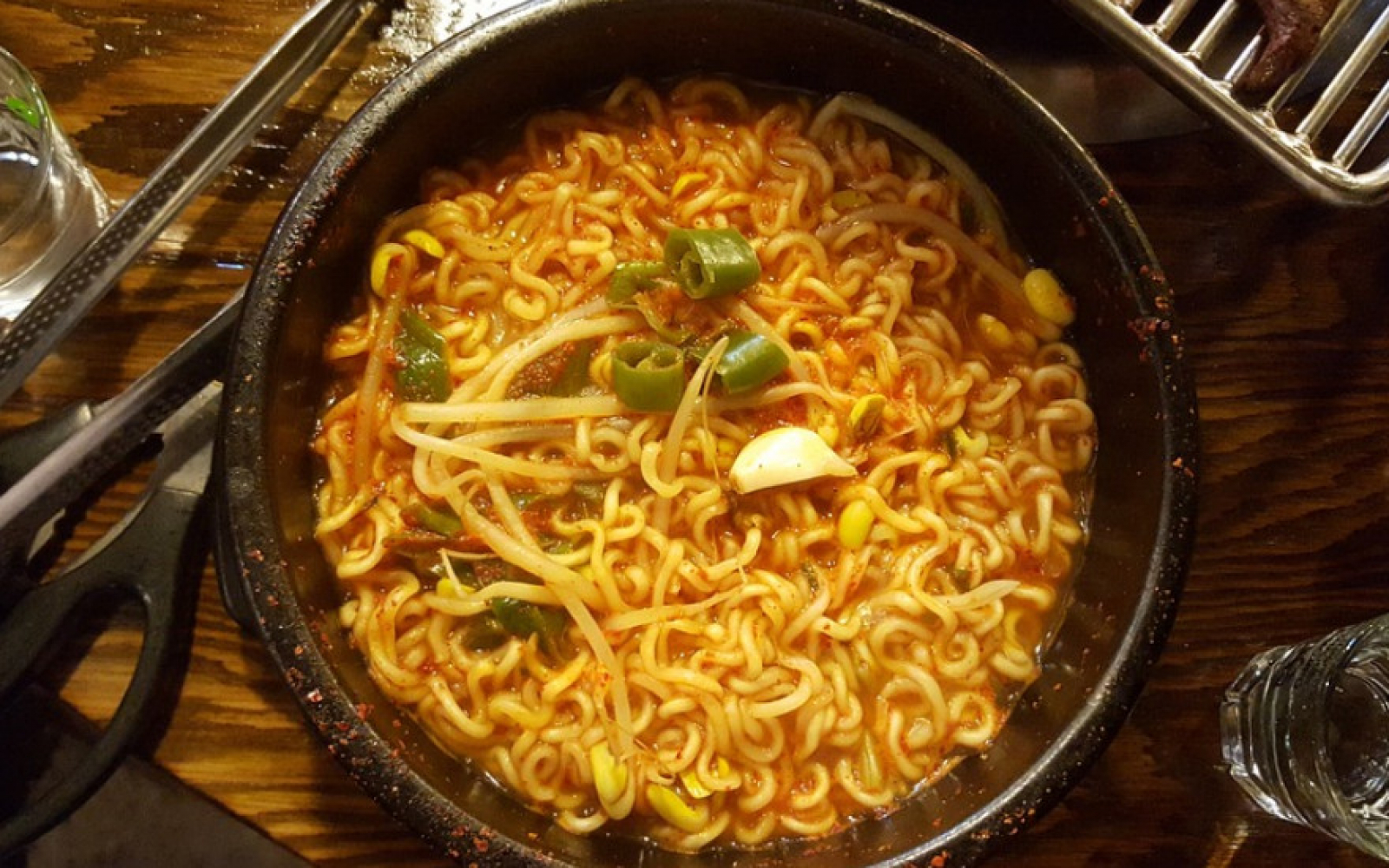 There are lots of instant ramyeons in Korea

Instant noodles, generally and collectively called ‘ramyeon’ (Korean pronunciation of the same word ‘ramen’ in Japanese), usually occupy a considerable space in a supermarket. Hundreds of various instant noodles fill in the ramyeon racks, which are usually positioned beside the pre-cooked rice racks. While the domestic sale remains flat, the ramyeon export has enjoyed a steady growth, with China, America, Japan and Taiwan as major markets. In domestic market, the noodles in containers like ‘cup ramen’ have taken up 34% of the whole sales in 2017, the majority of which were consumed in convenience stores. 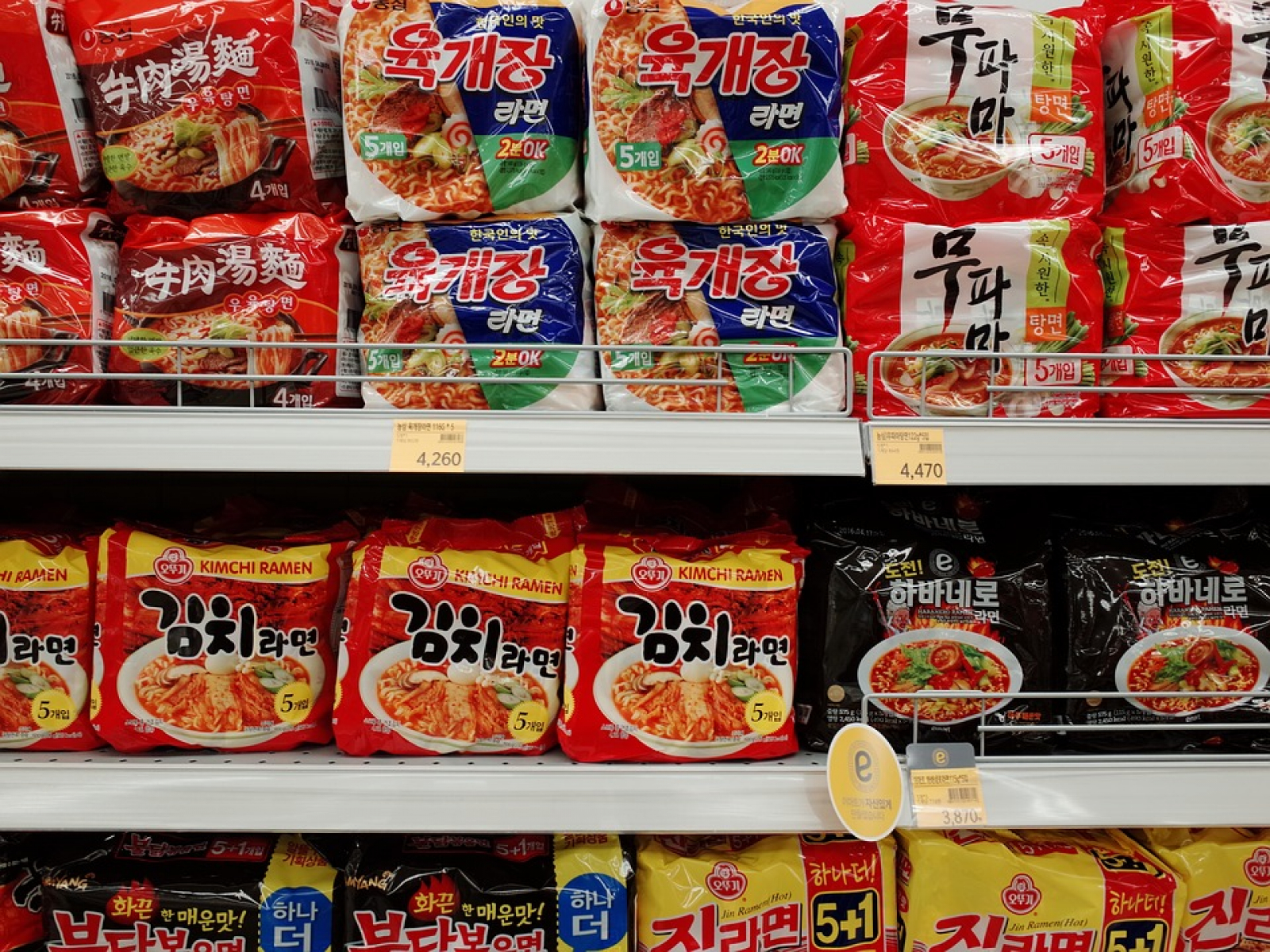