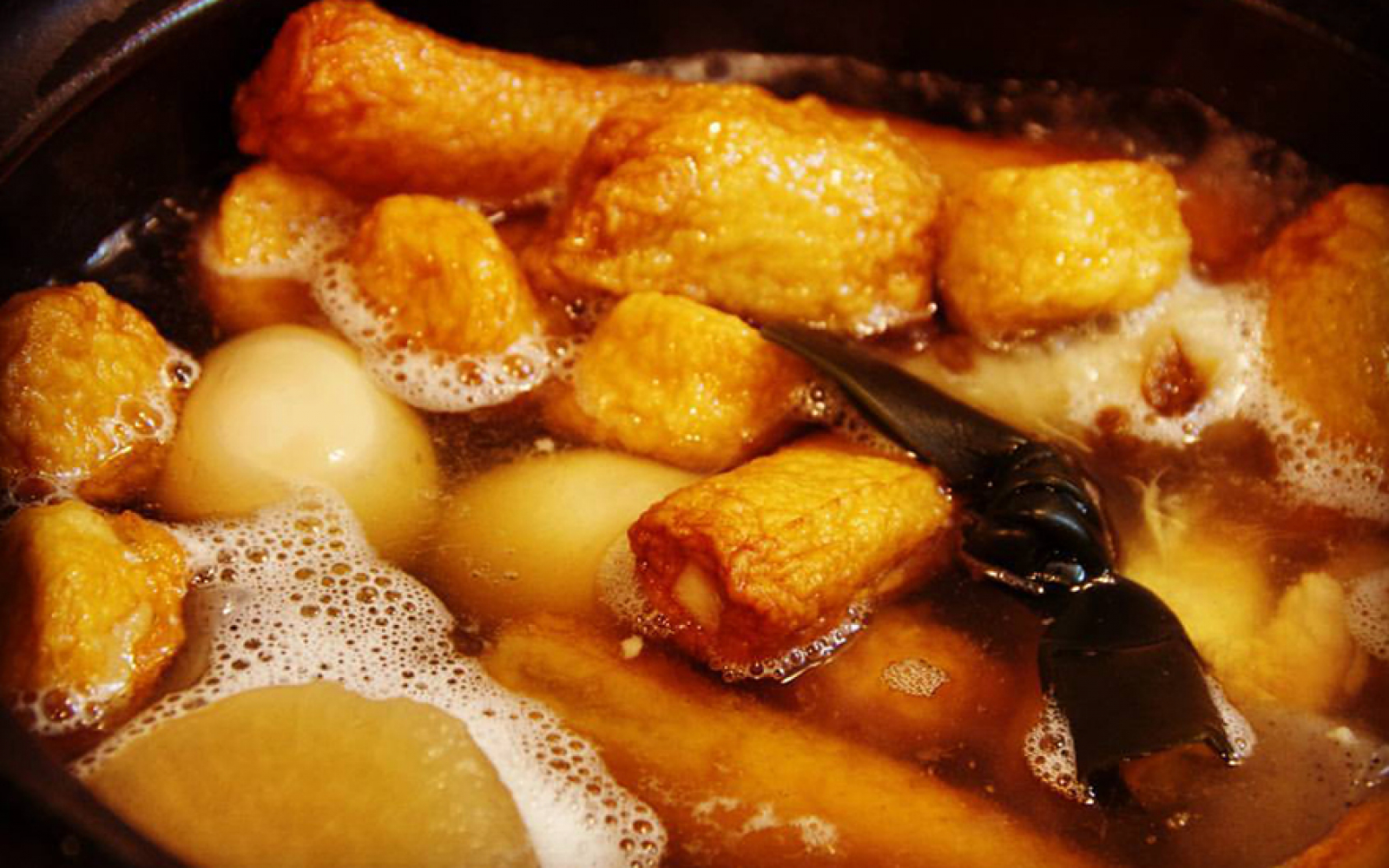 The difference between Korean eomuk and Japanese oden

The Korean word ‘eomuk’ was coined to replace the Japanese word ‘oden,’ which is a Japanese dish consisting of various fish cakes as main ingredients, but in Korea refers more to fish cakes than the dish made of fish cakes. Interestingly, both Japanese ‘oden’ and Korean ‘eomuk’ are compatibly used today with the same reference. 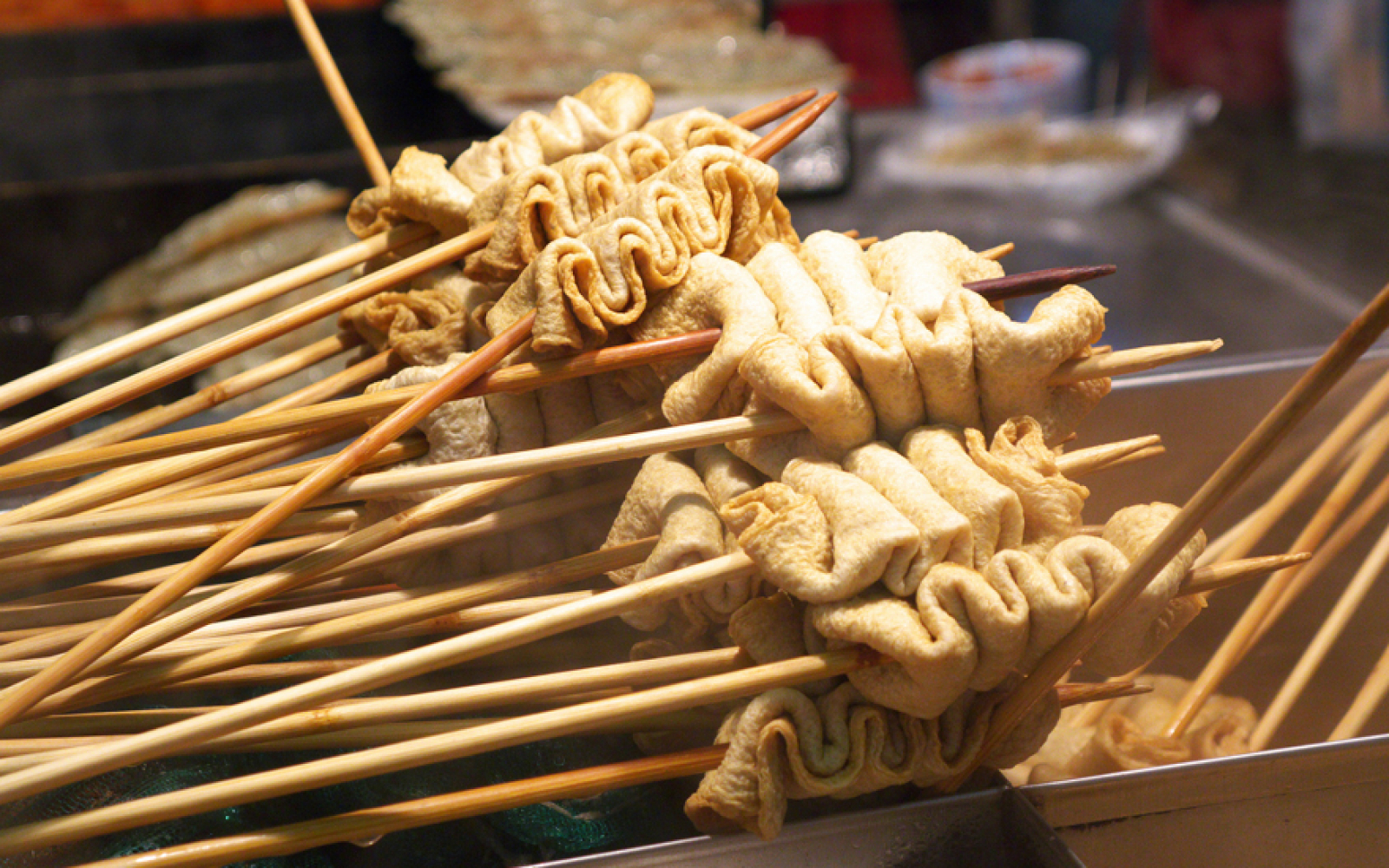 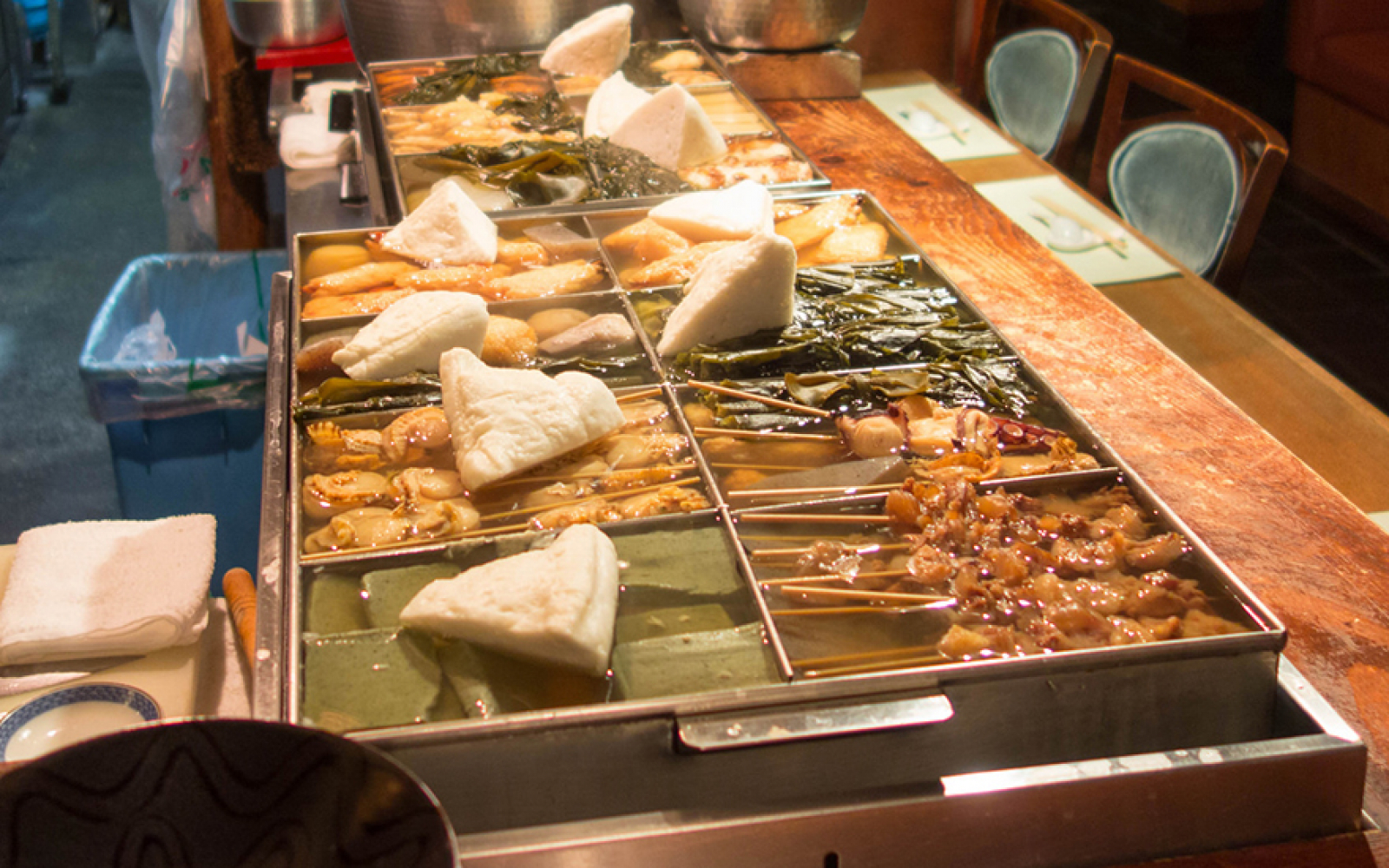