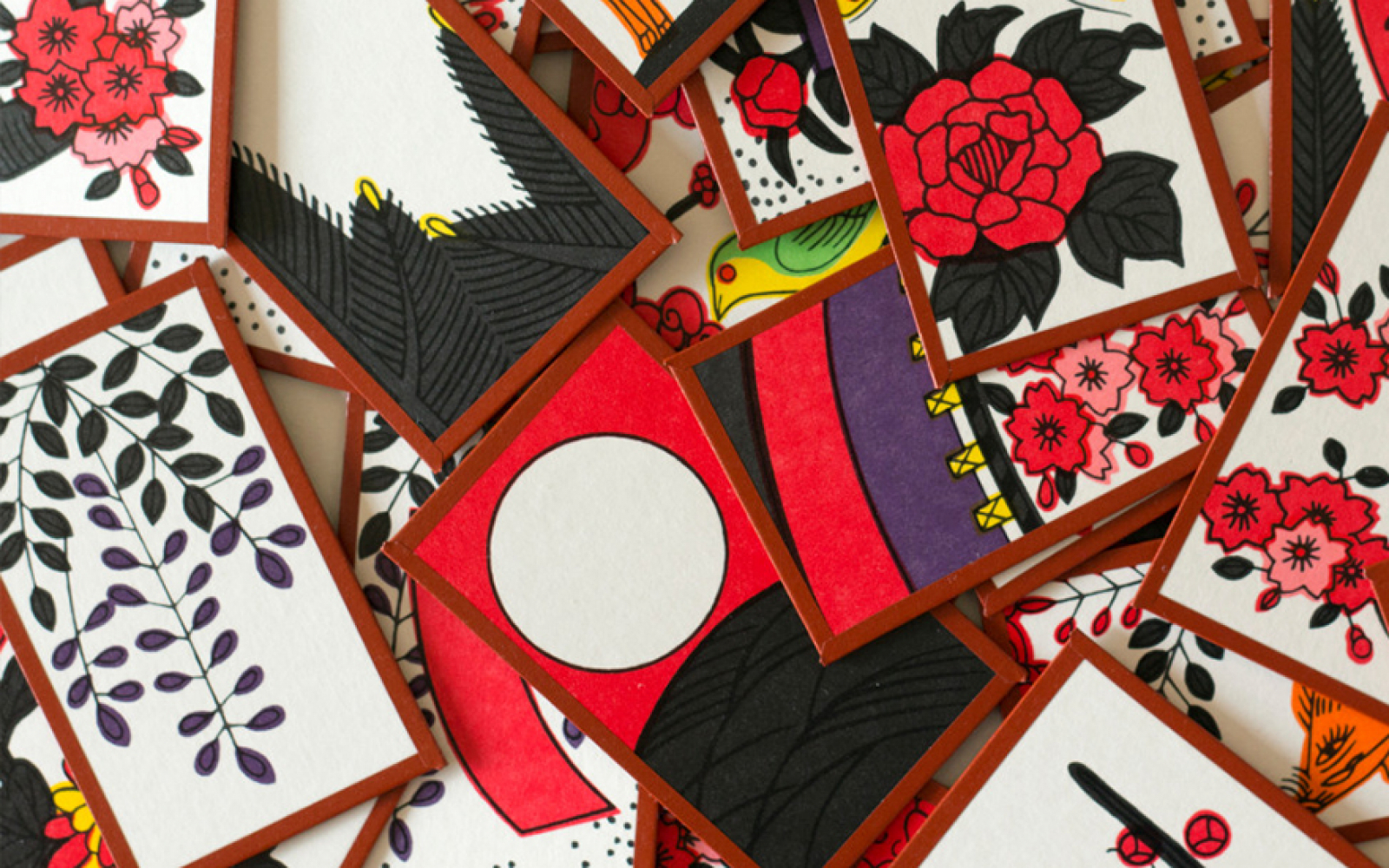 Hwatu is the Koreanized version of Japanese hanafuda, which is believed to have been introduced to Korea in the late Josoen Dynasty era. The name of cards changed from hanafuda, meaning ‘flower cards’ to hwatu, meaning ‘flower fight.’ The Japanese letters on the cards were replaced by Korean words. Design and color were simplified, and the material changed from paper to plastic, so that the cards became easily available at cheap prices. Hwatu is often (mistakenly) regarded as a traditional game played by families on traditional holidays. However, many people find it’s more of gambling, which often results in fight and police calling.