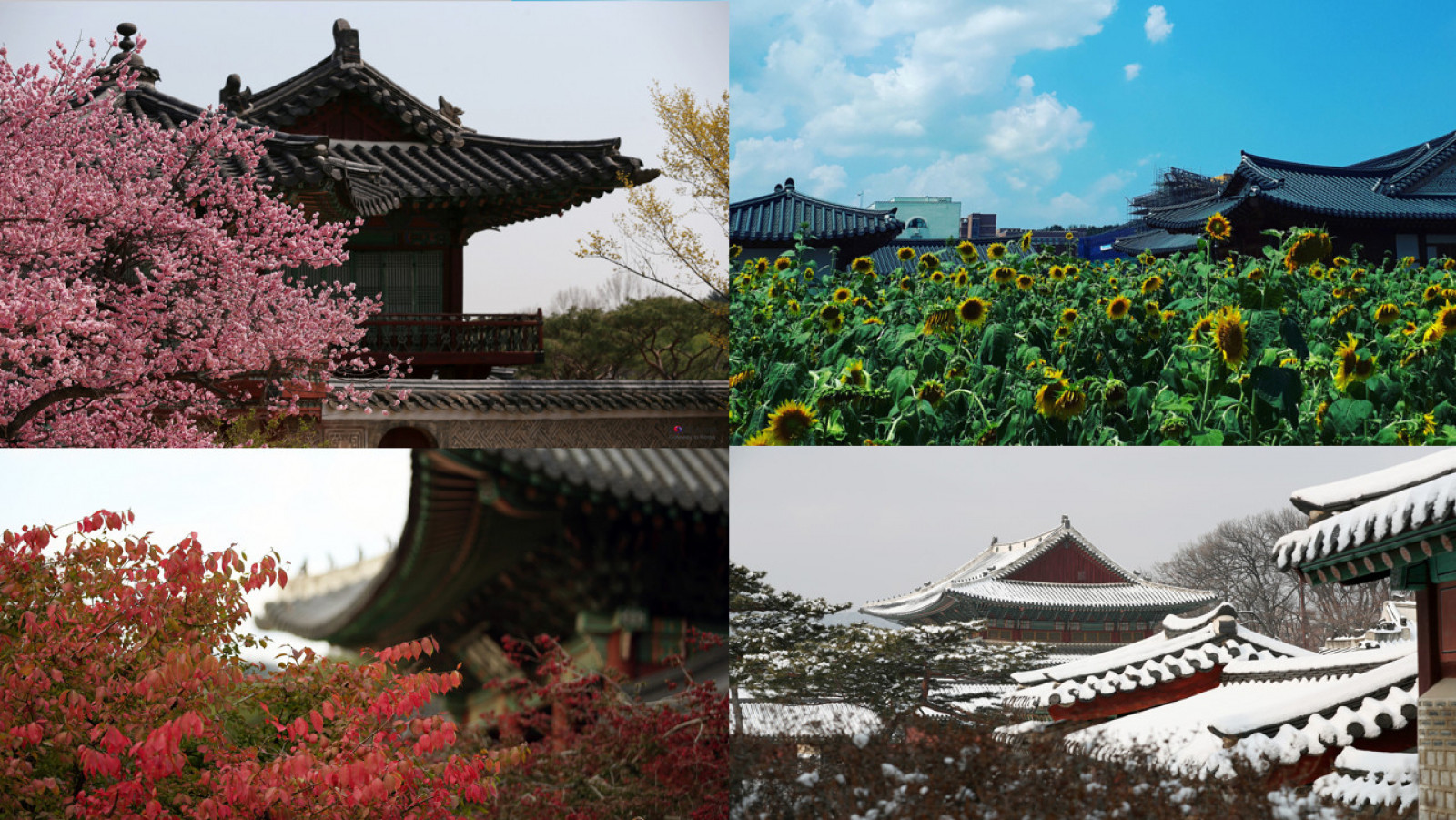 Most countries have four distinctly different seasons: spring, summer, fall and winter. Korea, however, has six further subdivisions within these four seasons, giving them twenty-four in total