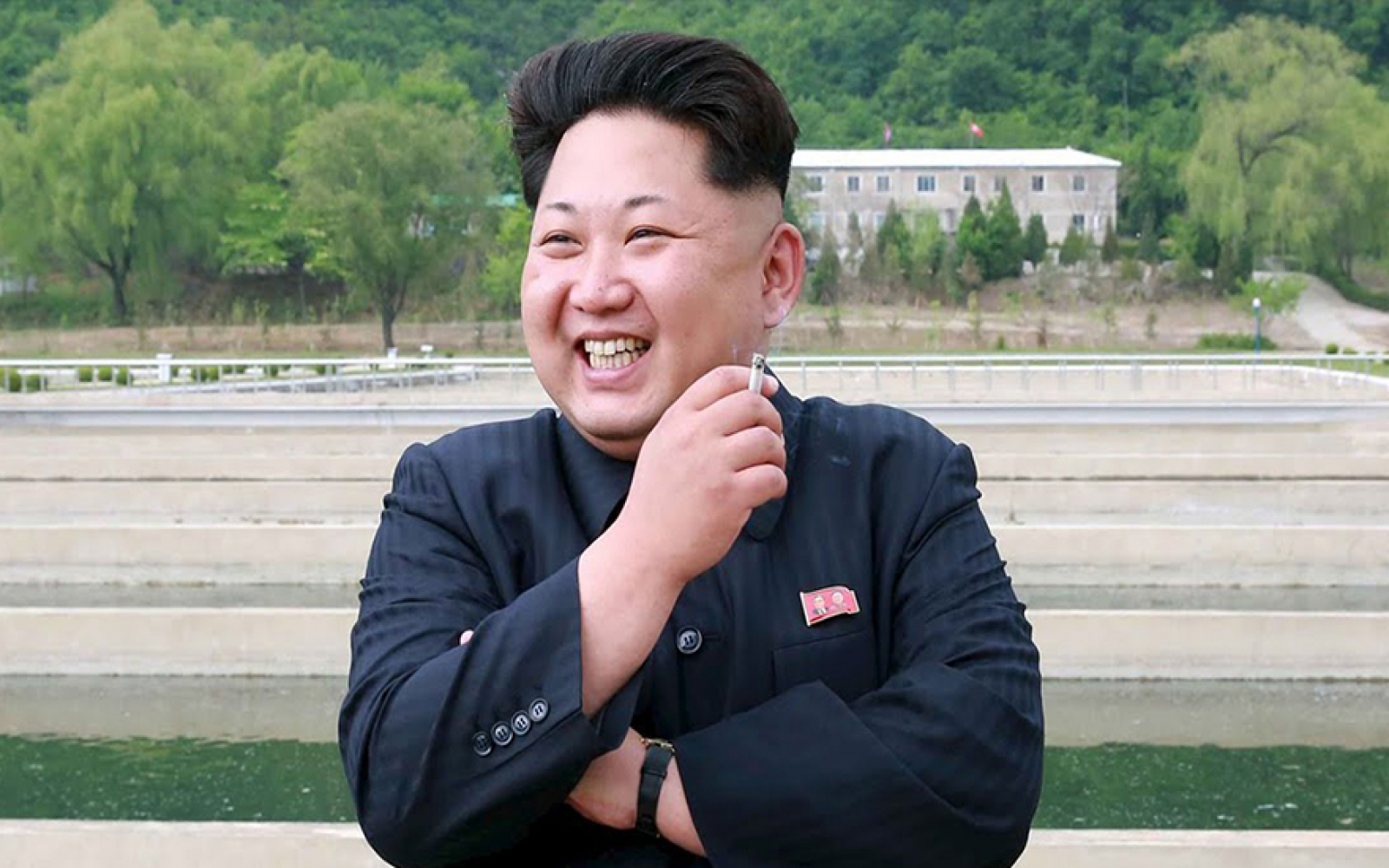 As ruthless and unchallenged leader of the North Korean regime, Kim Jong-un is likely used to getting what he wants. Yet, according to Japanese newspaper the Asahi Shimbun not even the Dear Leader is safe from complaints about one of his unhealthier habits.

During his recent visit to Pyongyang as part of the delegation which helped bring about the upcoming summit between the North and South, South Korean National Security Office Chief Chung Eui-yong allegedly asked “Since cigarettes are bad for your health, have you considered quitting?”. As the rest of the room held their breath in fear of how Kim, a notoriously heavy smoker, might react, his wife Ri Sol-ju playfully remarked “He still won’t quit no matter how many times I tell him to”, causing the North Korean leader to burst out laughing. This just goes to show that even all the power in the world cannot save you from the same fate as other husbands worldwide.