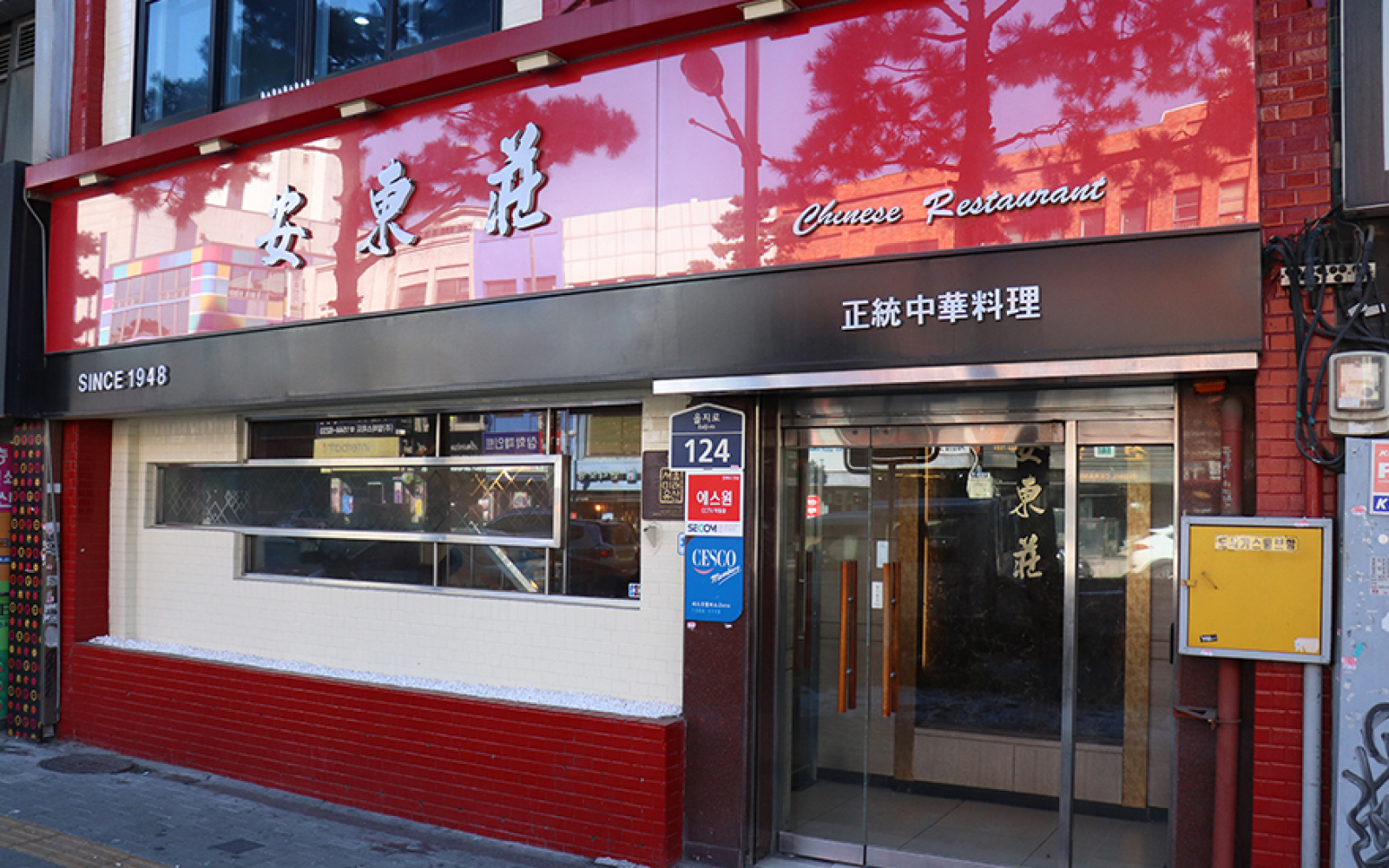 Many of Seoul’s old restaurants are located in the old districts of Euljiro, one of which is Andongjang, a Chinese restaurant where loyal, elderly customers gather for lunch. The oldest Chinese restaurant in Seoul (though there are older Chinese restaurants in other cities in Korea.), Andongjang began business back in 1948, two years before the Korean War broke out. Its bestseller jjamppong, spicy seafood noodle soup, has been acclaimed in media. 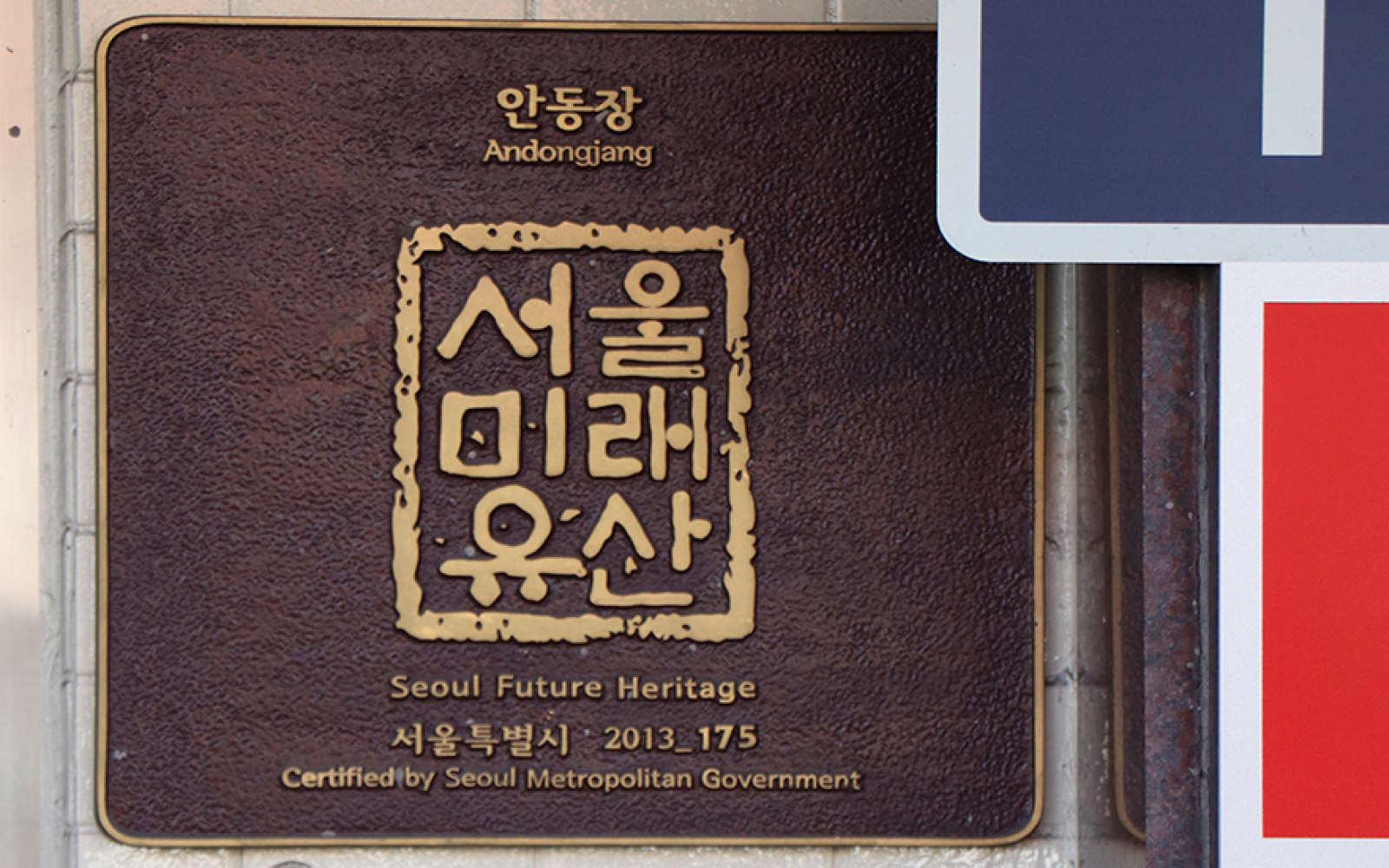 Andongjang is one of The Seoul Future Heritage. Image by KnowingKorea.