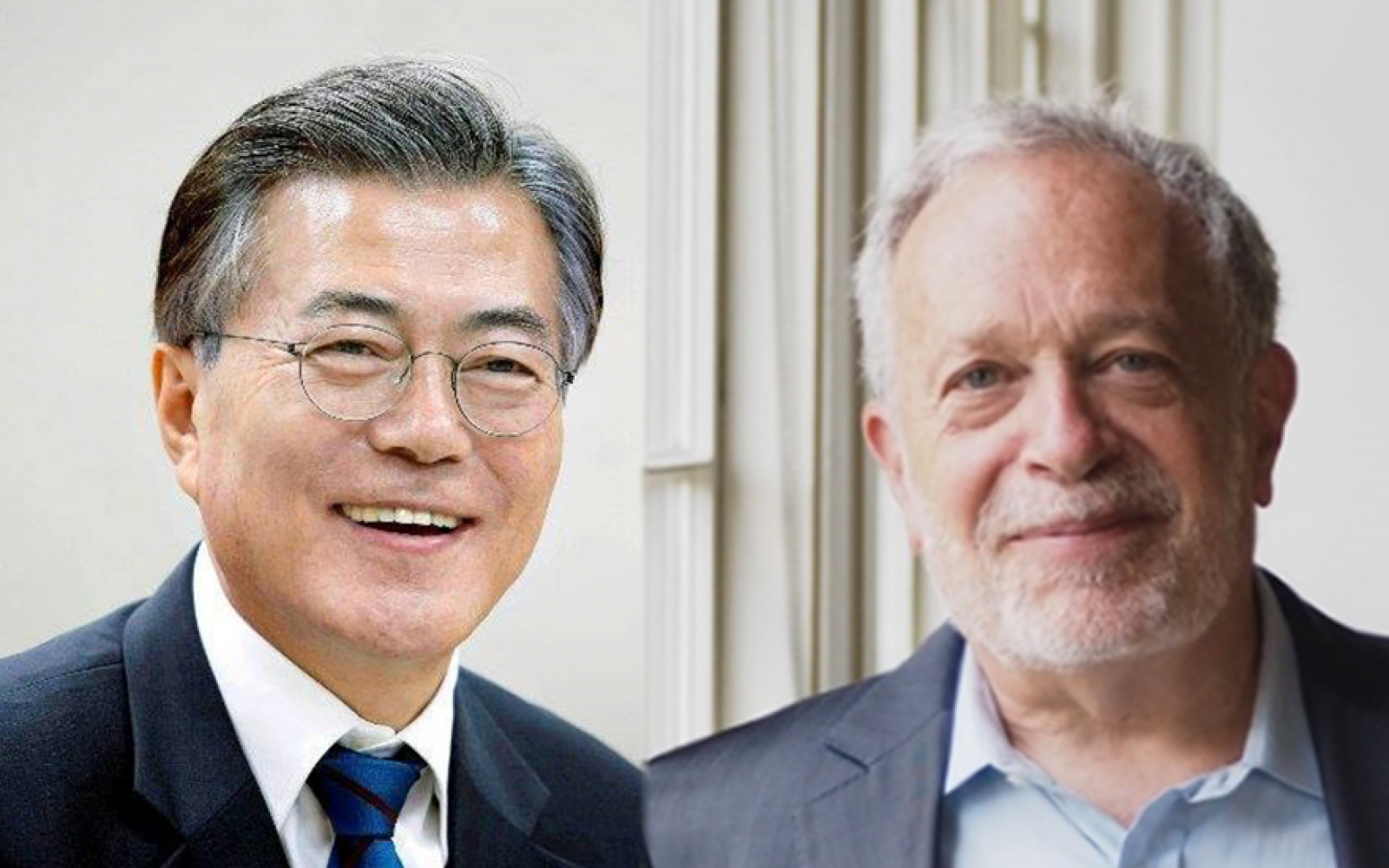 Robert Reich is an American political commentator and professor who has worked with four different American presidents since the 1970s, so it is safe to say he should have a good idea about what makes a great leader. Recently, he visited South Korea for a conference and had some shining words of praise for South Korean president Moon Jae-In in a Facebook post.