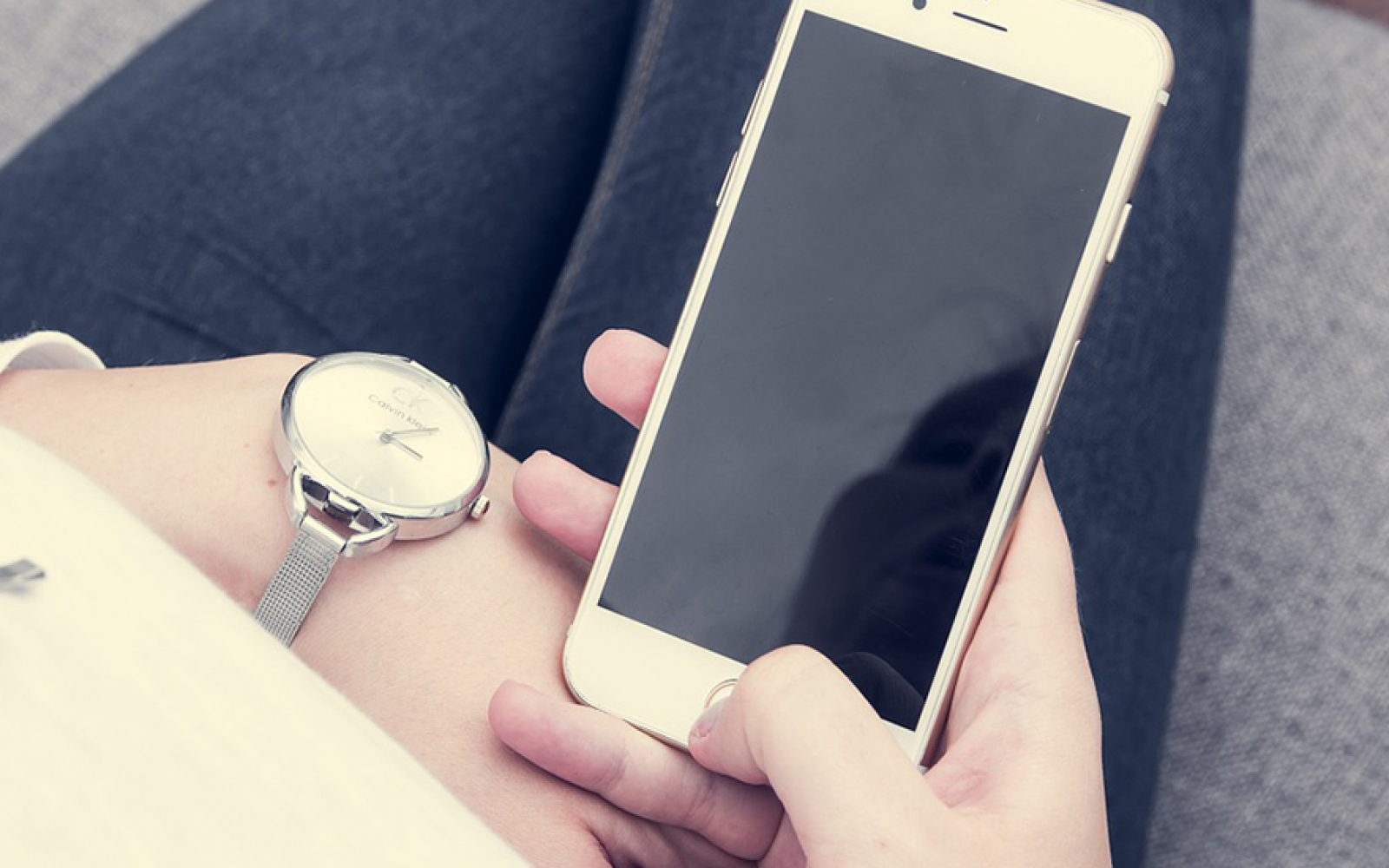 Commuters Looking at Phones in Subway

Once Korean commuters used to read books and newspapers. Today they all look at their phones. Once Korean subway passengers used to listen to the music from their mp3 players. Now they all listen to their phones. This is never an unusual scene in Korea, a country with the highest smartphone penetration among all OECD nations. Then, where are all those books and mp3 players now? What happened to all those book publishers and mp3 player manufacturers? 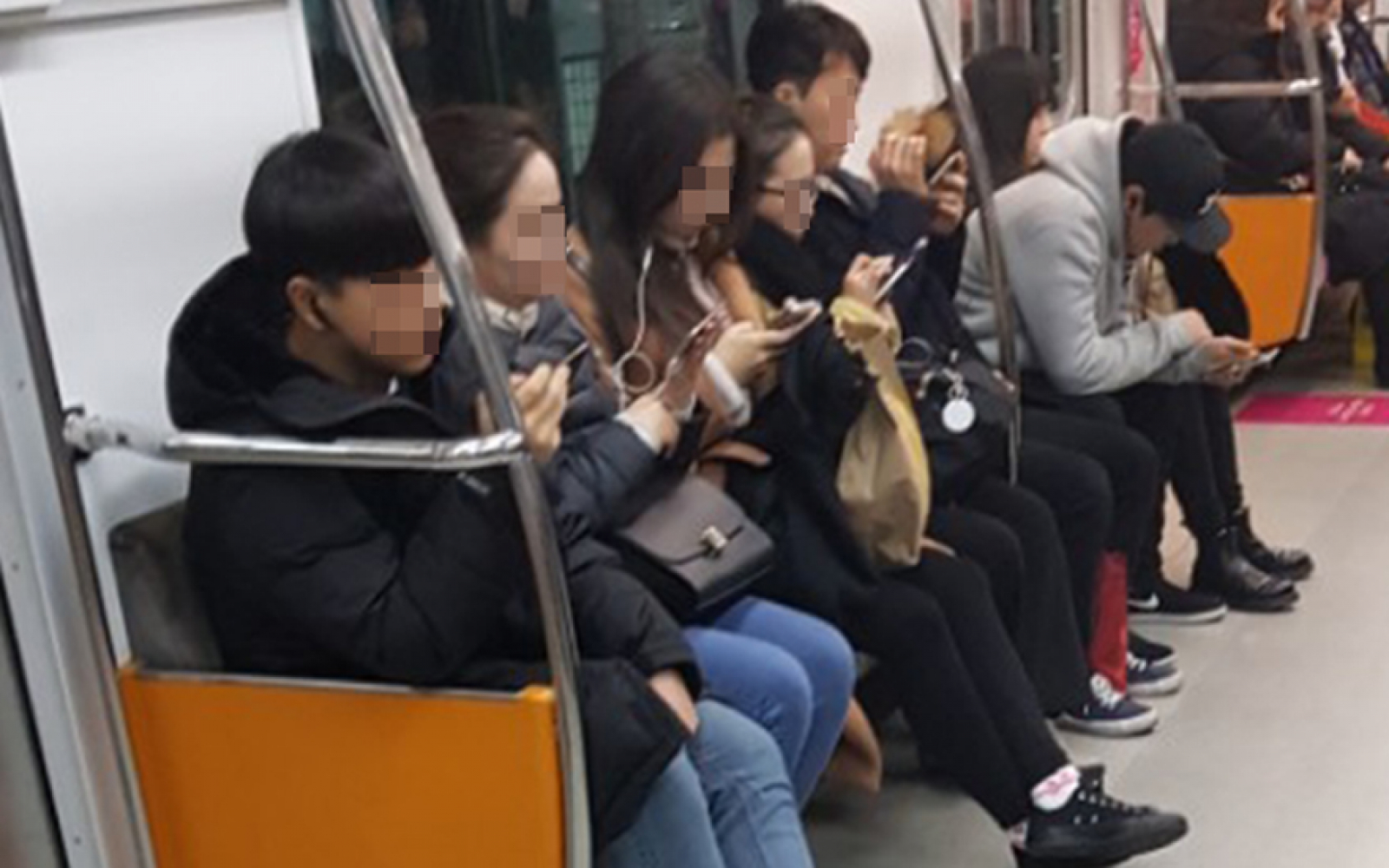