Seoul Art Space Sindang is housed in an underground shopping arcade in Sindang-dong, an old neighborhood in Seoul. Unused or abandoned shops in the arcade, which had once thrived with bed clothing and traditional dress shops, were remodelled into workshops for young artists of design and craft, as a project of Seoul Culture-nomics plan. 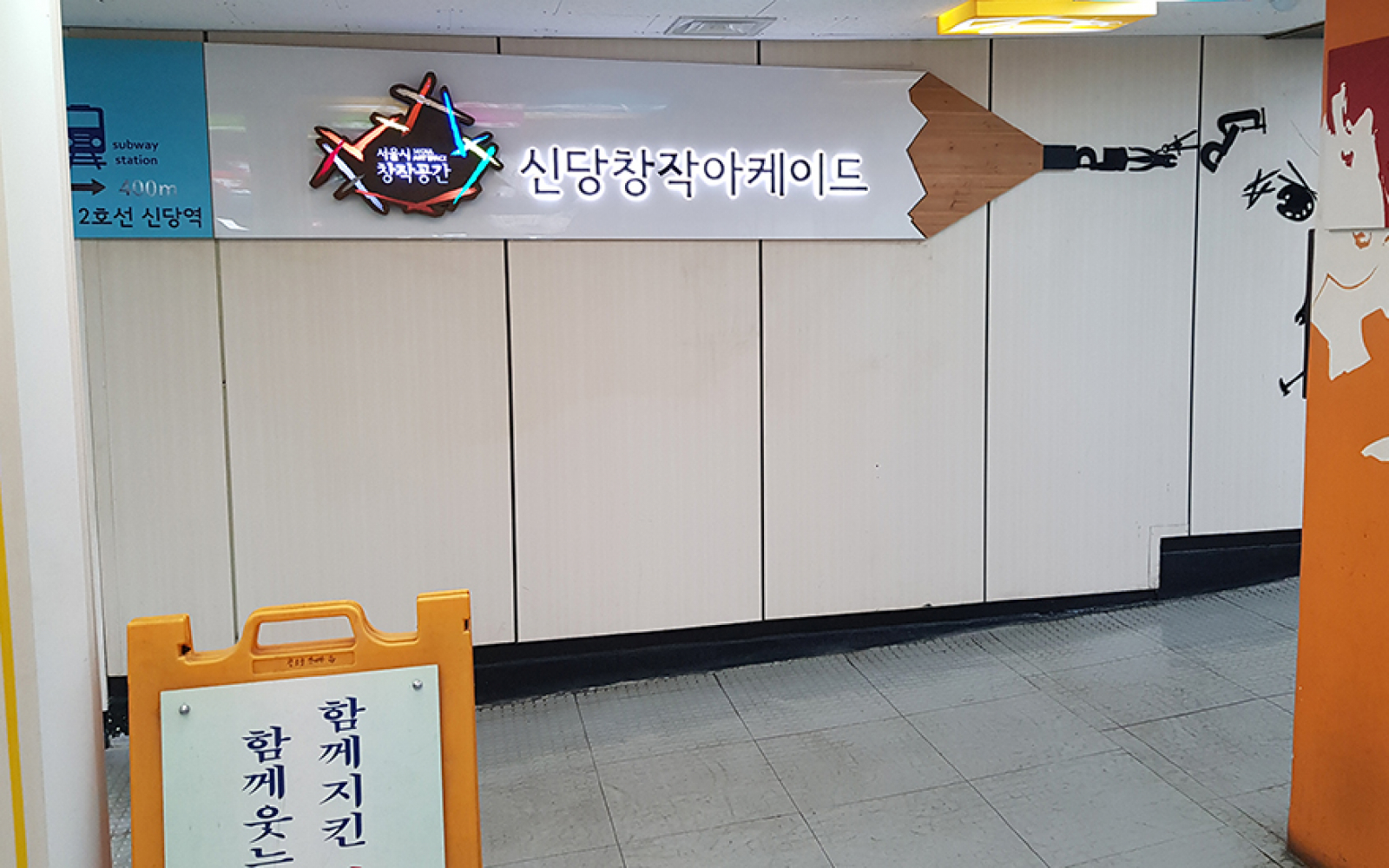 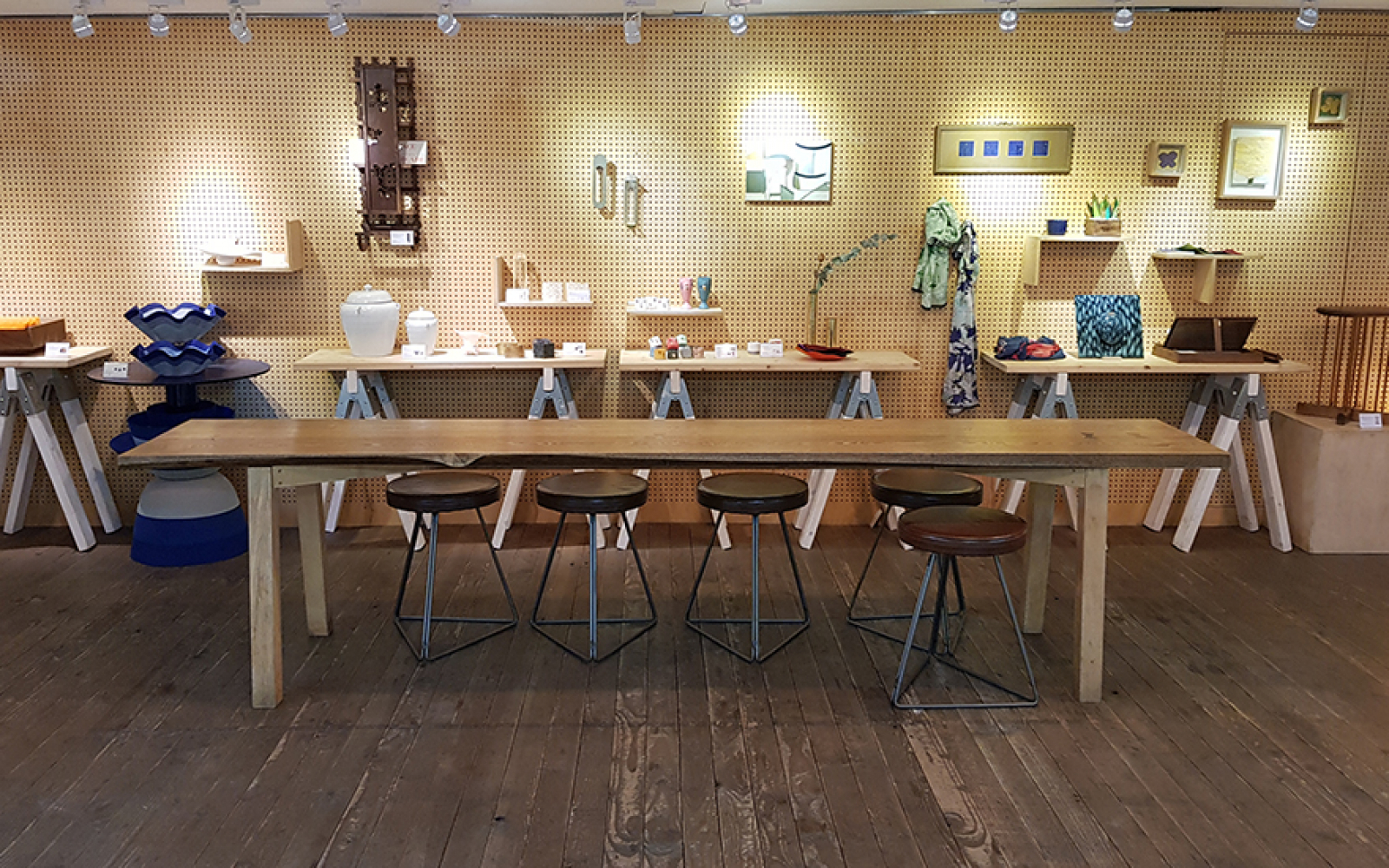 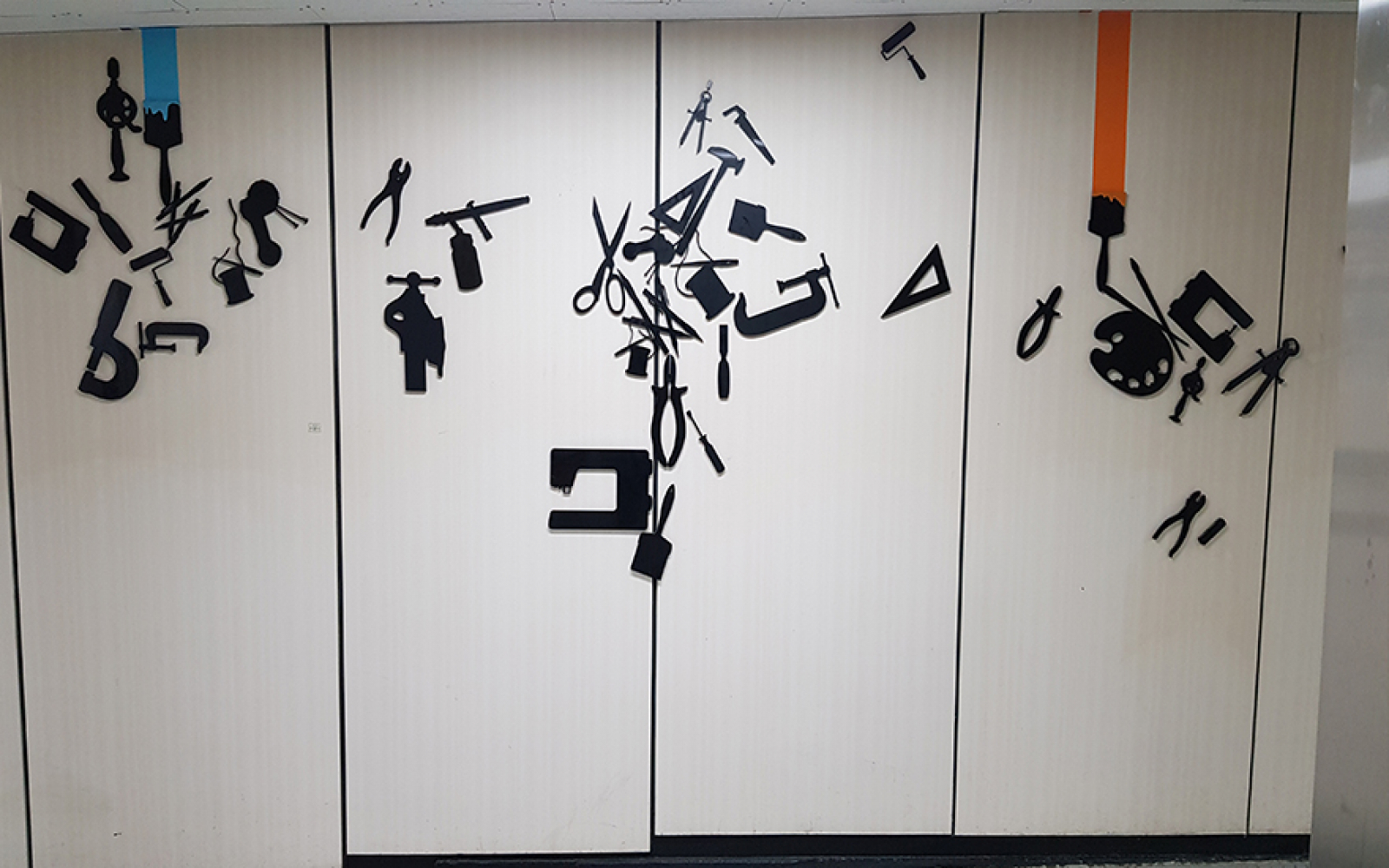 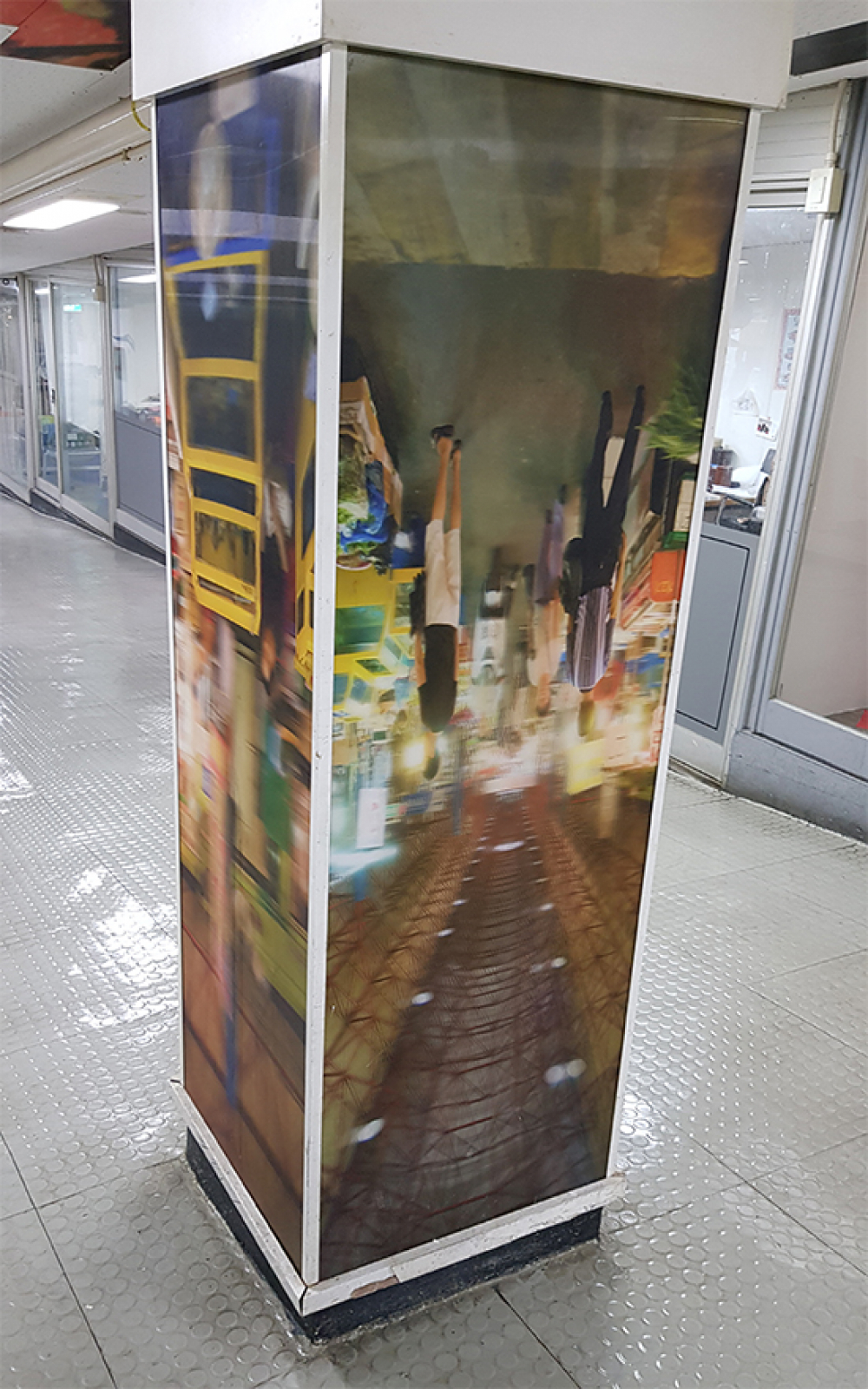