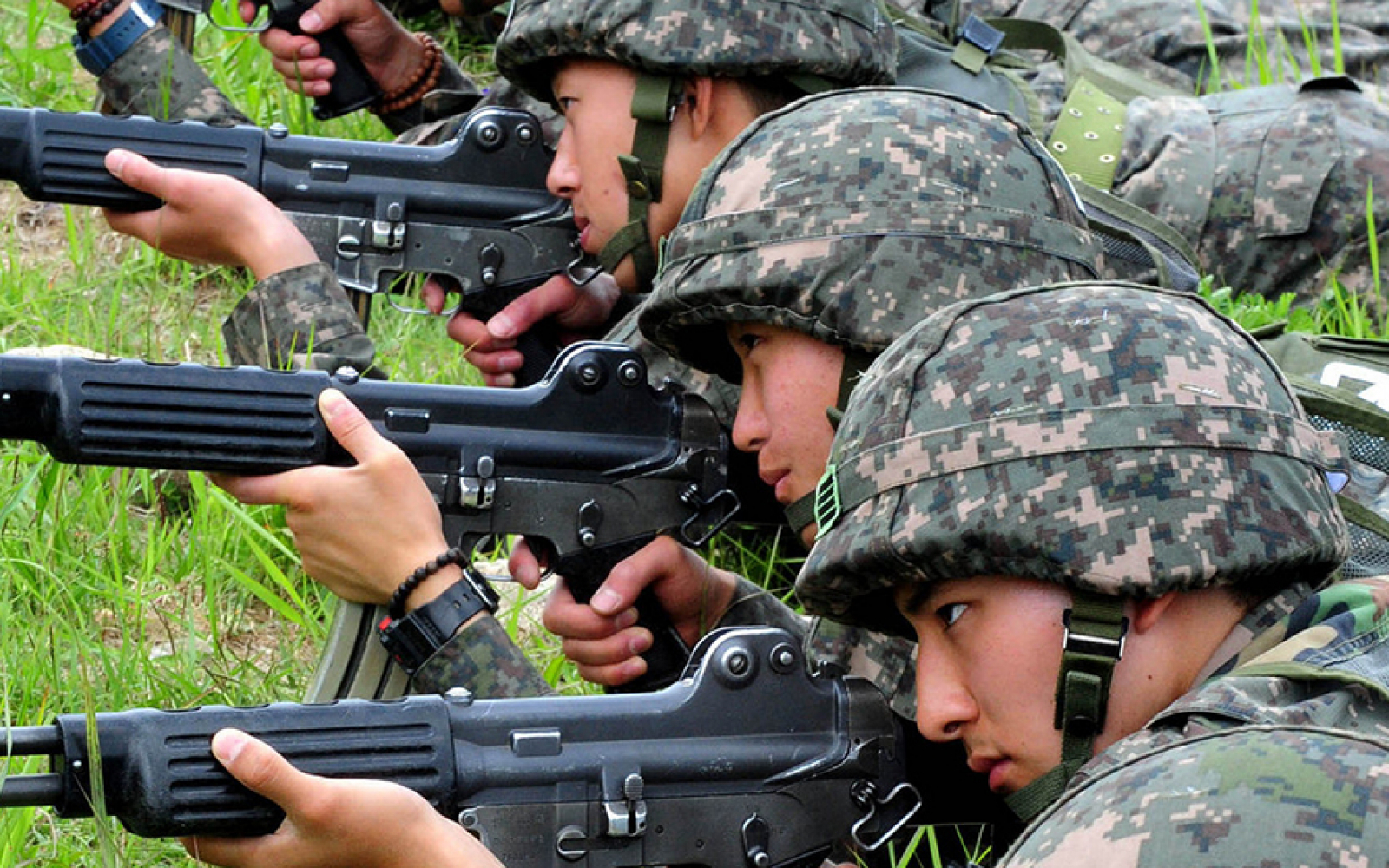 All South Korean males between the ages of 18 and 35 are required to complete up to two years of military service, one of the longest periods of military service in the world, though it pales in comparison to the decade-long service endured by their neighbors to the North. Anyone who refuses to comply with the military draft, and does not fall under medical exemption, faces imprisonment for up to three years under Article 88 of the Military Service Act. As a result, 1,186 men are currently on trial or serving jail time for ‘conscientious objection’, most of whom are Jehovah’s Witnesses who refuse to comply for religious reasons.

Amnesty International claims more than 19,300 South Koreans have been imprisoned for conscientious objection since 1953, a policy contrary to international human rights standards and the target of much criticism from the international community for violating “freedom of thought, conscience and religion.” Some conscientious objectors have even successfully appealed for refugee status in other countries for fear of punishment back home.

Now, in a landmark decision following a petition from 28 conscientious objectors, South Korea’s constitutional court has ruled that such punishment is unconstitutional, as the government does not offer alternative, civilian forms of service, like that seen in 31 other countries, a group which includes Germany, Taiwan, and Denmark. Such alternative forms of service may include work in social welfare, emergency services, or even disaster relief. This is contrary to two former rulings in 2004 and 2011, which stated that the constitutional right to freedom of conscience did not overrule the need for national defense.

The government now has until the end of 2019 to revise the law, and the Defense Ministry has already promised to honor the ruling and introduce alternative forms of service as soon as possible. These actions are in line with the policies of President Moon Jae-In, who campaigned on a promise to consider introducing alternative forms of service for conscientious objectors.

Following the ruling, one conscientious objector named Hong Jeong-hun stated “I refuse to pick up a rifle. I renounce all forms of violence. Today’s ruling was a strong message against punishing those who risk going to prison in order to protect peace from violence.”

Not all are so happy with the decision, however, with some protesting in front of the court, shouting “Why don’t you just leave the country if you don’t want to serve in the military!?” and others warning that the option of alternative service will lead to large numbers of young men trying to evade military service under false claims of conscientious objection.