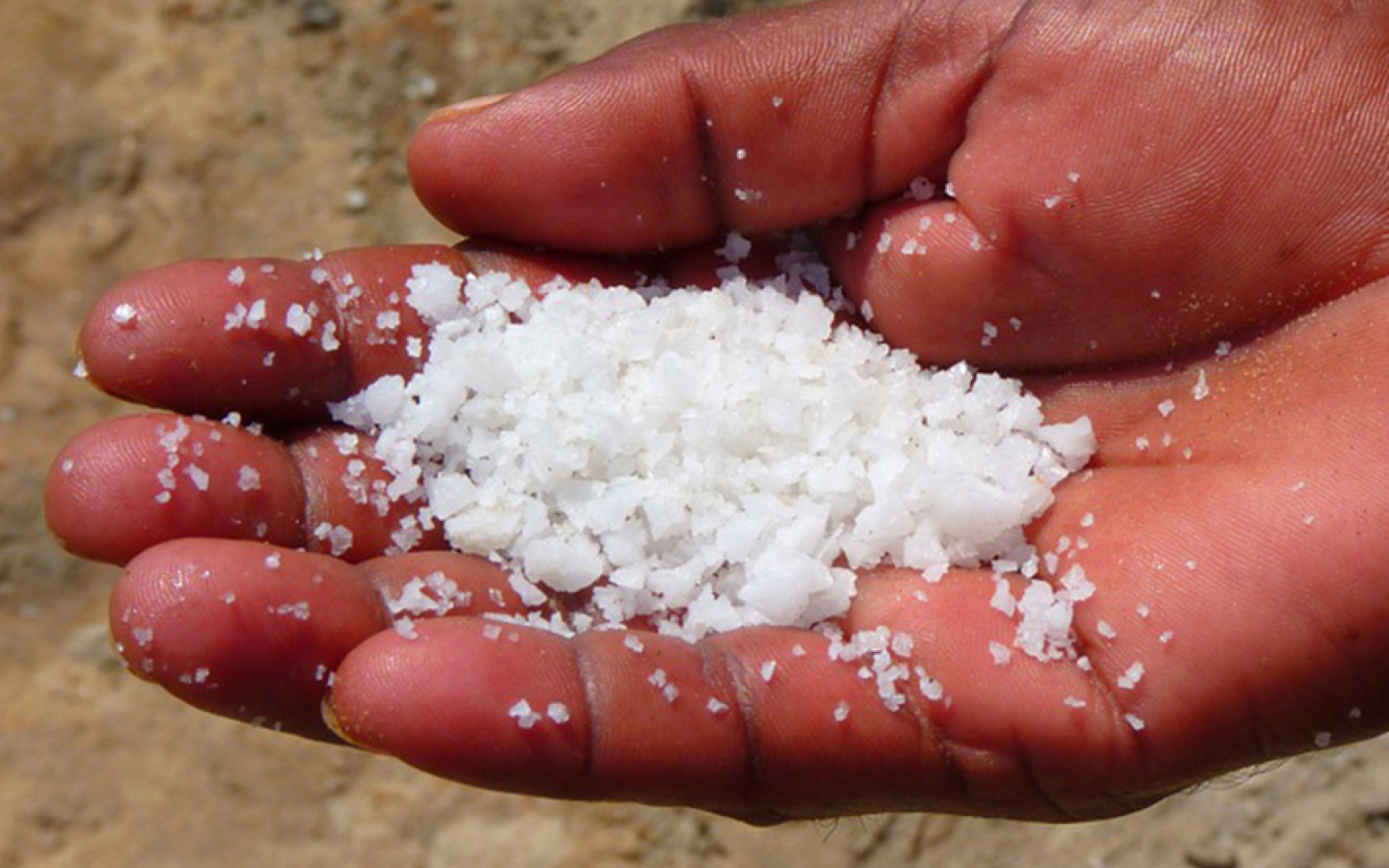 A microorganism has been discovered in Korean sea salt that can survive in temperatures exceeding 66 degrees Celsius. What’s more, this salt is a main ingredient in Kimchi, hence why the discovery was made by a research team at Korea’s World Insitutute of Kimchi.

Director of the institute, Ha Jae-ho, stated, "this study has a lot of meaning as we have found new materials that are capable of surviving and multiplying in extreme environments, making them highly valuable for industrial use”.

Whereas most other microorganisms can only survive between temperatures of 35 and 45 degrees Celsius and within relatively low concentrations of salt, this newly discovered organism, designated as CBA1119, thrives in high temperatures and environments with saline levels of 20% or more, which is why they are often found in fermented foods such as kimchi and salted fish.

As exciting as this discovery is, further research is required to learn exactly how CBA1119 can survive in such harsh conditions as these, though some current theories center on its extraordinarily large genome, one of the largest in its class of organism, known as holoarchaea.