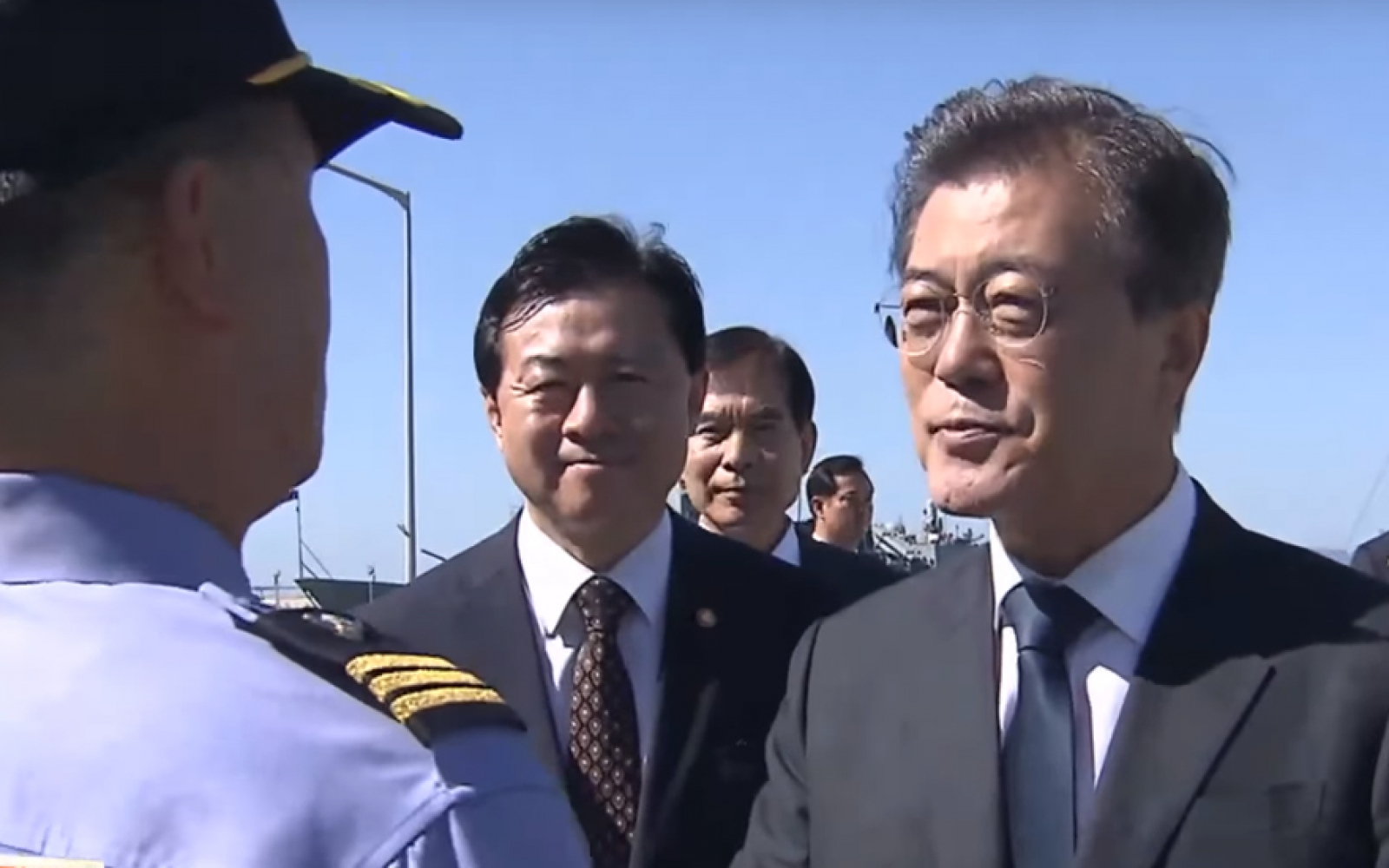 President Moon once again moves Koreans with his commitment to children

In September 2013, South Korean President Moon Jae-in was attending an event commemorating the nation’s Coast Guard in Incheon, a port city to the west of Seoul known to most foreign visitors for being the site of the country’s main international airport. As the journey from the Blue House, the official residence of the South Korean head of state located in central Seoul, would have taken over an hour by car, President Moon arrived at the event via a ten-minute helicopter ride instead. However, following the event, Moon decided to forego the helicopter in favour of returning home by car, despite the considerably longer journey.

Many citizens were confused by this choice at first, but the reason soon became apparent. As it turned out, Moon was due to leave the event at Incheon at 10:23am, only four minutes before students across Korea were due to take the EBS English Listening Comprehension Test at 10:27am. Had he travelled by helicopter, Moon would have been flying above Seoul directly in the middle of the test, possibly causing considerable distraction for those unfortunate enough to have been in the flight path. Instead, Moon opted to sacrifice his time for the sake of these students in favor of the far quieter journey by car.

In stark contrast, to the country’s previous president, Park Geun-hye, was known for her penchant for helicopter rides, taking over 500 during her time in office.