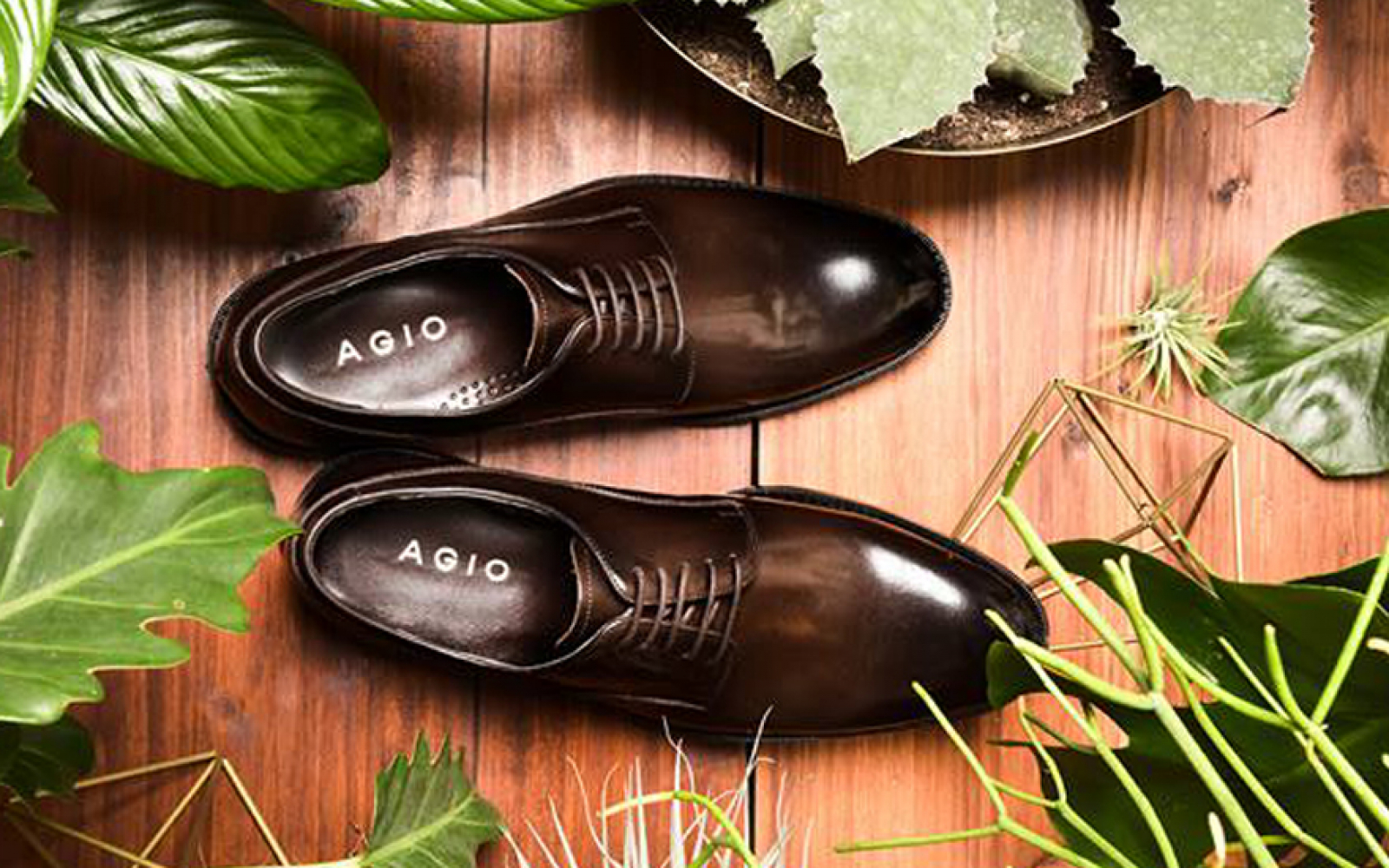 The image was provided by AGIO

President Moon's shoes are back in business!

When Korean President Moon Jae-In attended the 2016 memorial ceremony of the Gwangju Democratization Movement he gained a lot of attention for the worn-out shoes he wore, which many felt exemplified his image as a ‘common man’. Moon bought this specific pair of shoes back in 2012 from a social enterprise employing six hearing-impaired workers, in hopes of providing some small assistance for the equal employment opportunities. Unfortunately, despite Moon’s support, the company shut down the following year due to financial difficulties.

However, in February 2018, five years following the closing down of the company, original founder Yu Seok-young announced that the company will be restarting, backed by a group of over twenty investors, including famous writer Yu Si-min and singer Kang Won-rae. 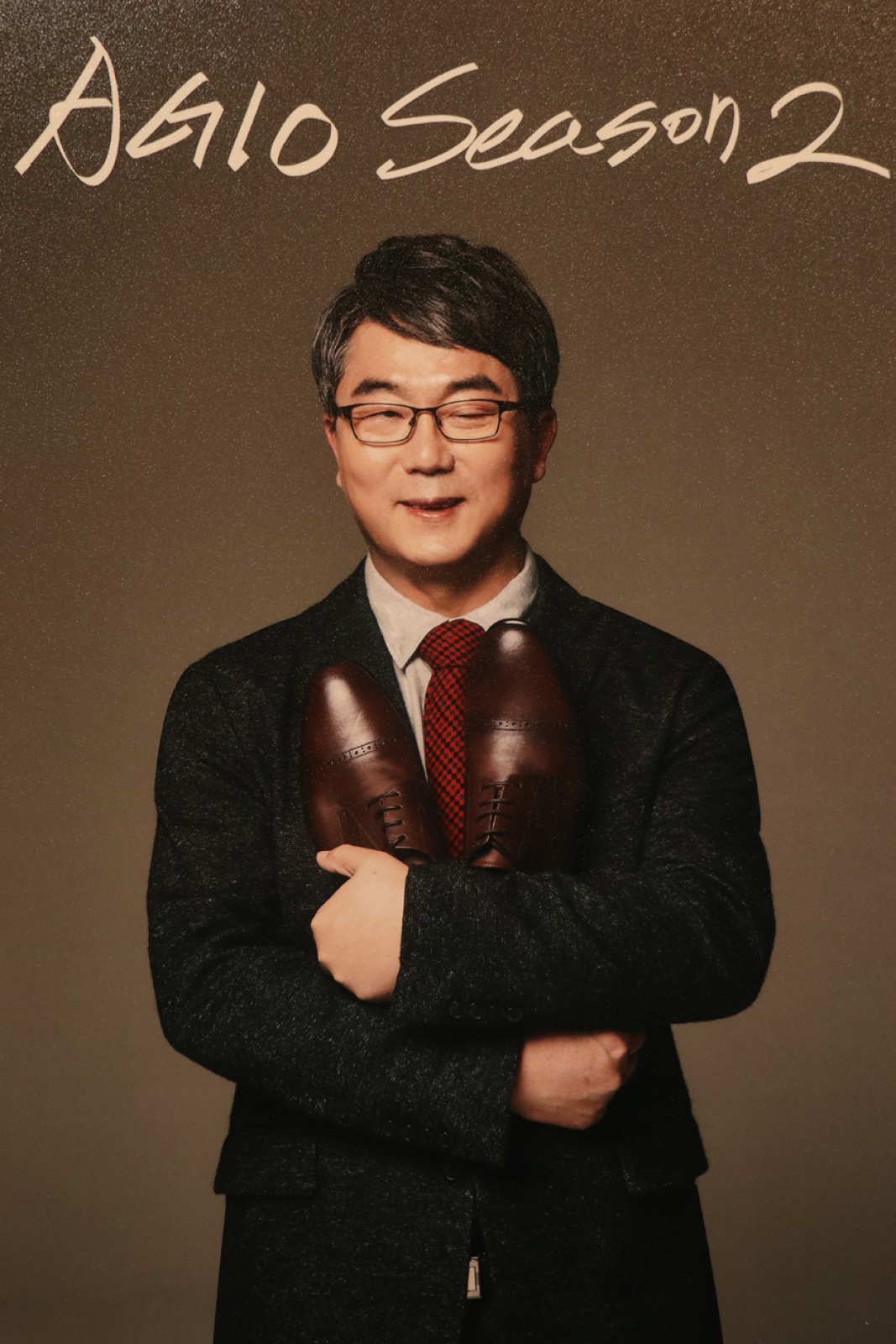 Yu Seok-young, the CEO of AGIO. The image was provided by AGIO

Back to business, the company will run a factory employing five hearing-impaired employees alongside two artisan shoemakers and a sign language interpreter. Yu Seok-young explained his reasons behind founding the company in the company’s brochure. During his time working as a Welfare Officer in Paju City, he realised the difficulty disabled people had in making a sustainable living, and early in 2010 began working with the intention to provide employment to the hearing-impaired. He also revealed the story of how he came to sell shoes to future president Moon Jae-In, after Paju city congressman Yoon Hu-deok introduced them.