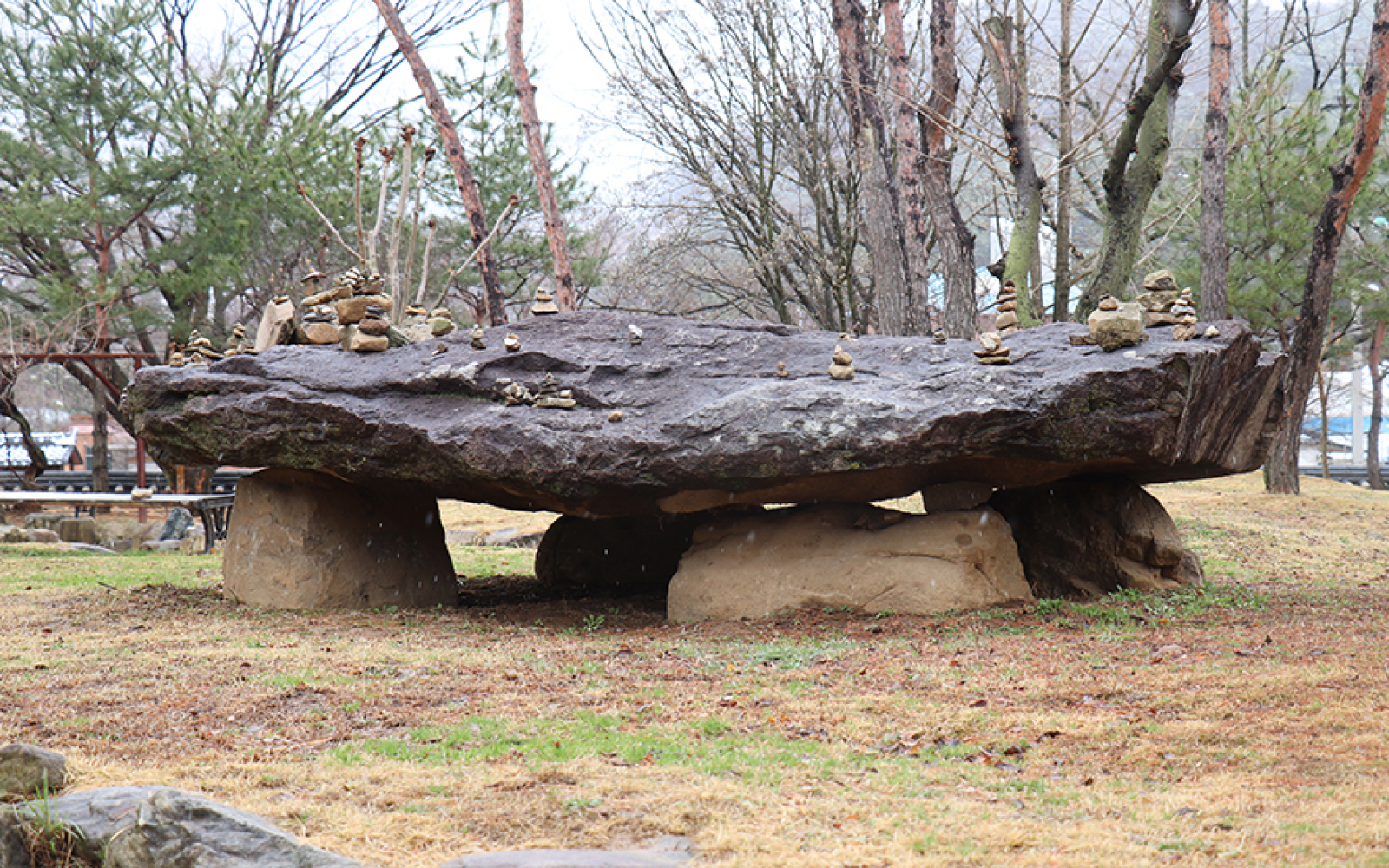 Korea is a dolmen kingdom. About 40 percent of the world’s dolmens are found in the Korean Peninsular, with the largest concentration of these in the area once ruled by the ancient kingdom of Baekje. Three specific dolmen sites in Gochang, Hwasun and Ganghwa were designated as UNESCO World Heritage in 1997. Some local governments created parks around the dolmens and try to attract tourists with dolmen festivals, but not many people seem to be interested in Neolithic stone tombs.