Gamers take the frontline of their online battles to charity 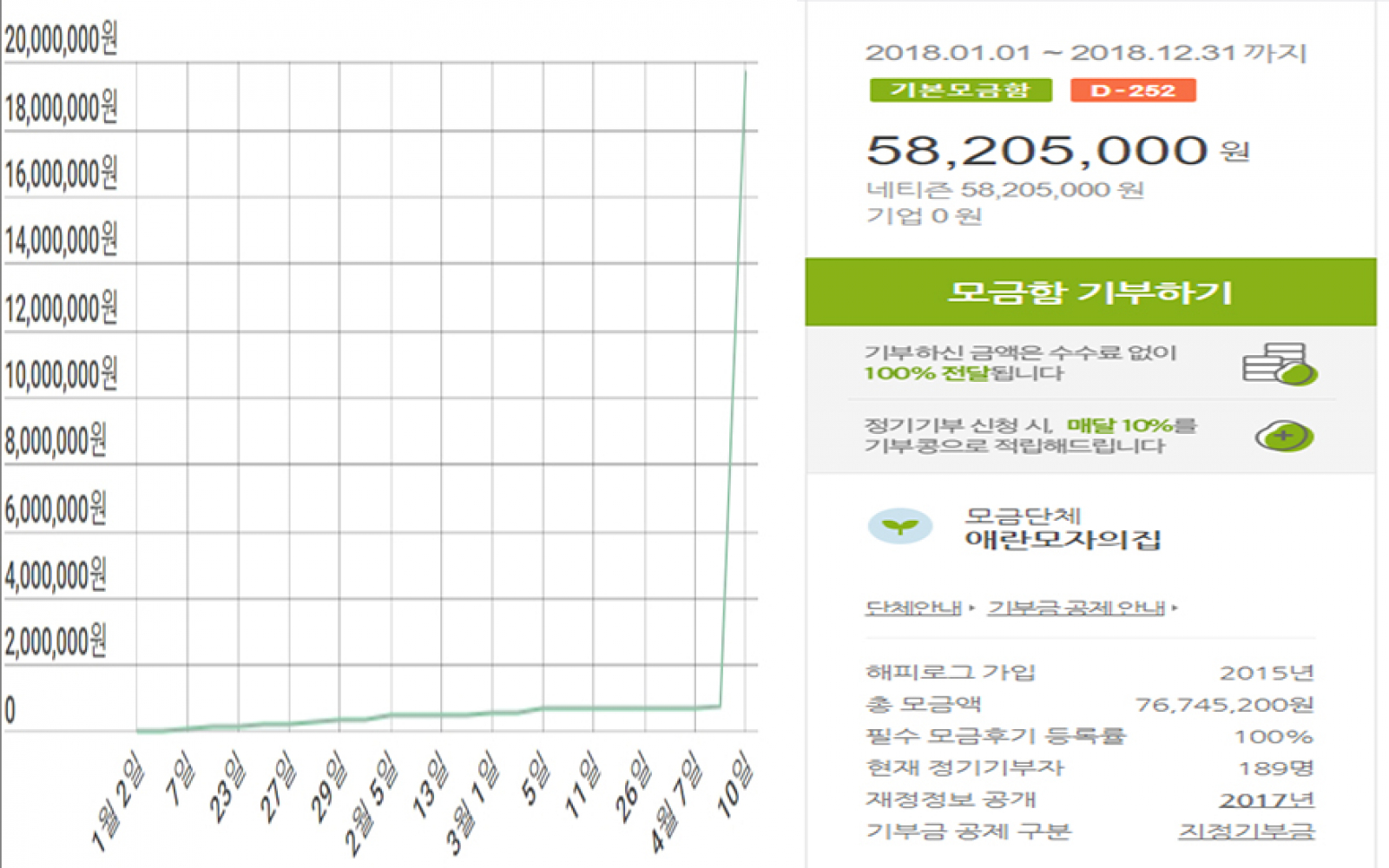 The left image is the graph of donation status from January 1 to April 30. The right image is total donation amount users donated. Image by Soulworker gallery in DC and Naver Happybean

A welfare center helping single mothers and their children to become economically and socially independent has recently become the center of a ‘donation battle’ by players of online game ‘Soul Worker’. 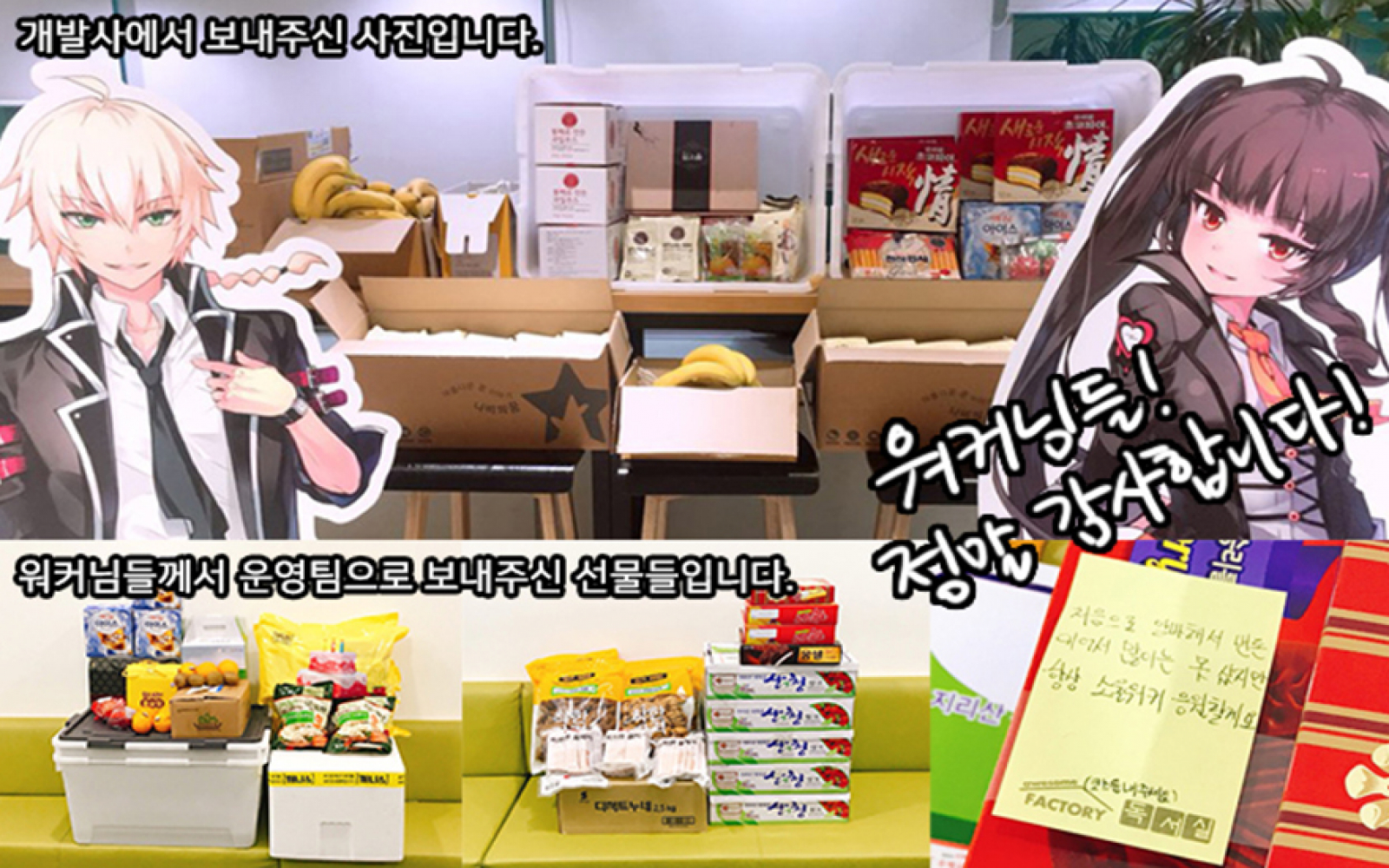 ‘Soul Worker' fans sent lots of presents to the offices of the game’s developer Smilegate as way of thanks. Image captured from Soulworker homepage.

It all began when a ‘Soul Worker' fan sent a box of oranges to the offices of the game’s developer Smilegate as way of thanks. After they posted about it online, other fans also began to send gifts to the offices. Overwhelmed by the gifts, Smilegate announced they had donated them all to the aforementioned welfare center. Not to be beaten in generosity, players began donating directly to the welfare center, quickly reaching 700,000 won, before skyrocketing to 20 million won just three days later.