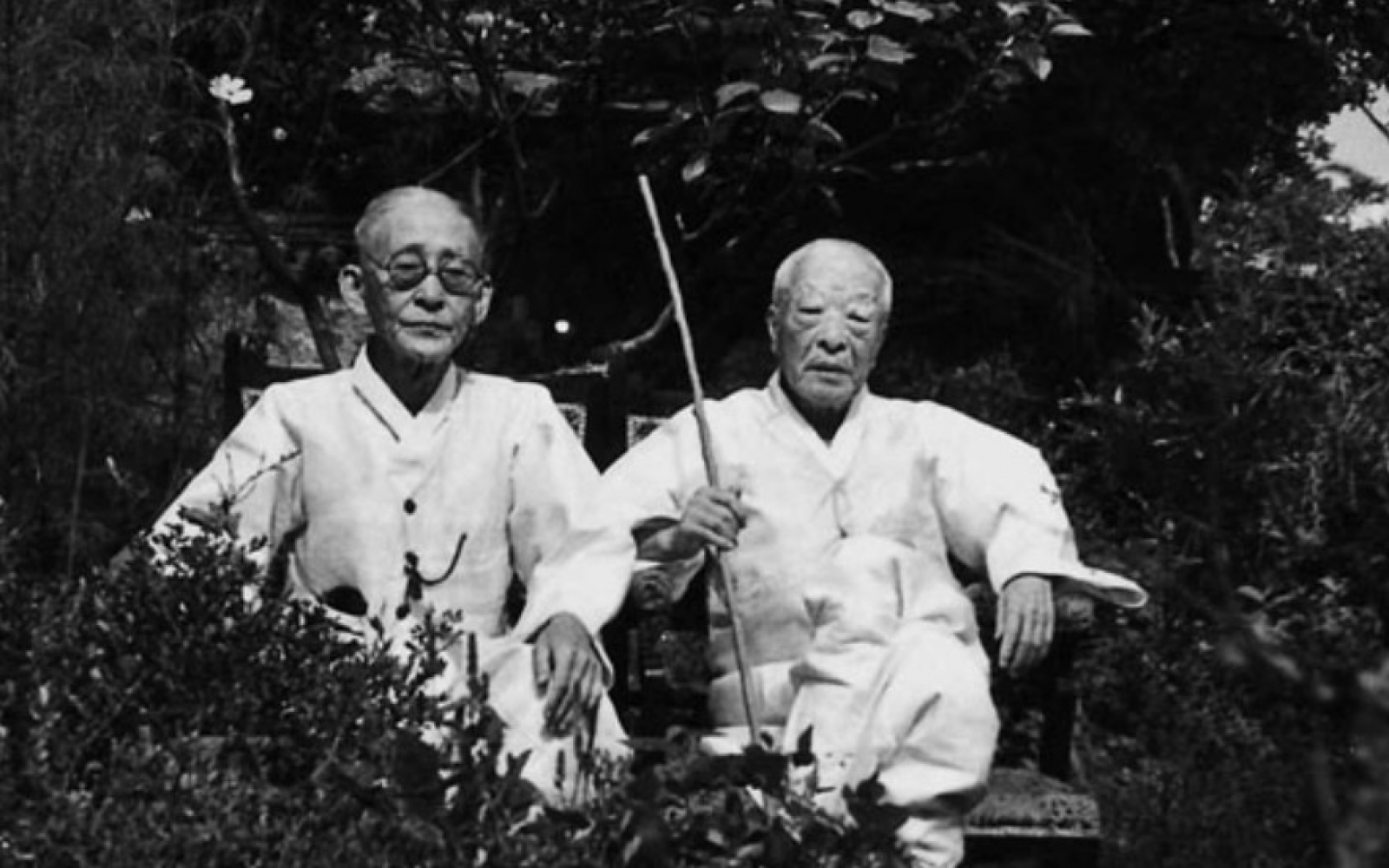 The Choi family of Gyeongju is known for having many admirable ancestors, but arguably, chief among them is Choi Guk-seon.

In the mid-1600s Choi’s father who accumulated a large amount of wealth through land development, allowing him to enter the upper classes. However, following his father’s death, Choi did not seek to increase his fortune. Instead, as the nation suffered severe crop failures in 1671, Choi installed a large cauldron in his yard, where porridge was boiled every day, and opened a storehouse to distribute food to his needy neighbors, stating, “What’s the use of making a fortune, while people are starving to death out there?” Even when harvests were at their worst, the people of Gyeongju suffered far fewer deaths thanks to the Choi family’s generosity.

Hoping to continue this legacy, Choi created ‘six principles’ as the family code of conduct which encouraged the family to forego the family reputation and individual glory that would come from high government posts and live in harmony with their neighbors, taking care of the needy. Even on the eve of his death, he forgave all debts owed to him by those living on his estate, returning real estate-related documents to their original owners and burning IOUs. Following thid, people lined up in front of his house hoping to be tenant rice farmers on the family’s land, and their eagerness to work for the esteemed and generous Choi family resulted in remarkably high productivity, with two-thirds of harvests distributed to passers-by and those in need.

Even despite their generosity the family was able to accumulate ever more wealth over 12 generations for some 300 years, until the 20th century, when Choi Joon took out bank loans during the Japanese colonial period to provide funds for independence activists and the Provisional Government of the Republic of Korea exiled in Shanghai, using the family property as collateral. Once independence was achieved, Choi Joon refused to stop, and poured all the rest of the family’s property and funds to establish a number of universities, until he had no money or farmland to pass down to his children.

The generosity of the Choi family continues to be recognized to this day, and in 2010 KBS1 aired a drama about them titled ‘The Reputable Family’.